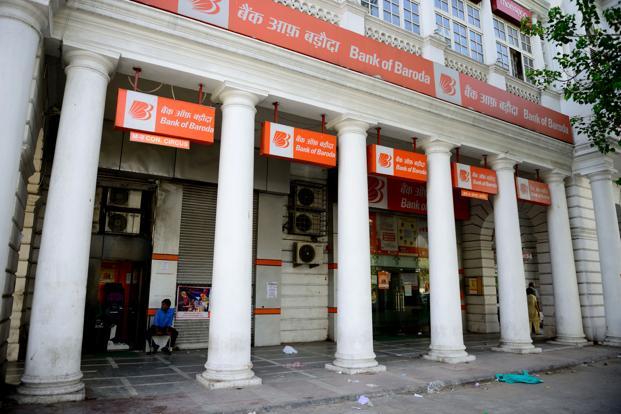 04 March 2018, Cape Town — The DA will lay criminal charges of money laundering and corruption against the Bank of Baroda, following allegations that the bank deliberately laundered money on behalf of the Gupta family.

On Tuesday, the Organized Crime and Corruption Project (OCCRP) released a report which contains damning allegations against the Indian state-owned bank. The OCCRP found that:

Officials at the bank’s South African branch deliberately suppressed employees’ reports of questionable Gupta-related transactions so that regulators would not be made aware of them.

Some transactions and deposits lacked required documentation, and where information was provided, it was either inconsistent or incorrect.

There were also millions of back-to-back intercompany loans with no legitimate business or legal purpose, in what seems to have been an attempt to disguise the origins of the money.

Some of the funds supposedly originated from Eskom and Transnet.

The cash flowing through Gupta family accounts was so large that it dominated the transactions of the entire Bank of Baroda branch in Johannesburg.

If these allegations are true it is a clear violation of the Financial Intelligence Centre (FIC) Act 38 of 2001, which means there are grounds for criminal charges and/or fines.

The DA believes that these allegations should be thoroughly investigated and we will now proceed to lay charges against the Bank of Baroda, in terms of Sections 29 and 52 of the FIC Act.

If these allegations prove true, it would seem as though the Bank of Baroda has knowingly facilitated the illicit flows of money from state-owned entities to Gupta accounts. Despite South African banks shutting down their accounts with the Guptas as well as the mounting evidence of State Capture, the Bank of Baroda continued to do business with the family and their companies.

The DA will continue to fight against those who directly and indirectly facilitated State Capture in both the public and private sector and we will ensure that they are held accountable for any wrongdoing.