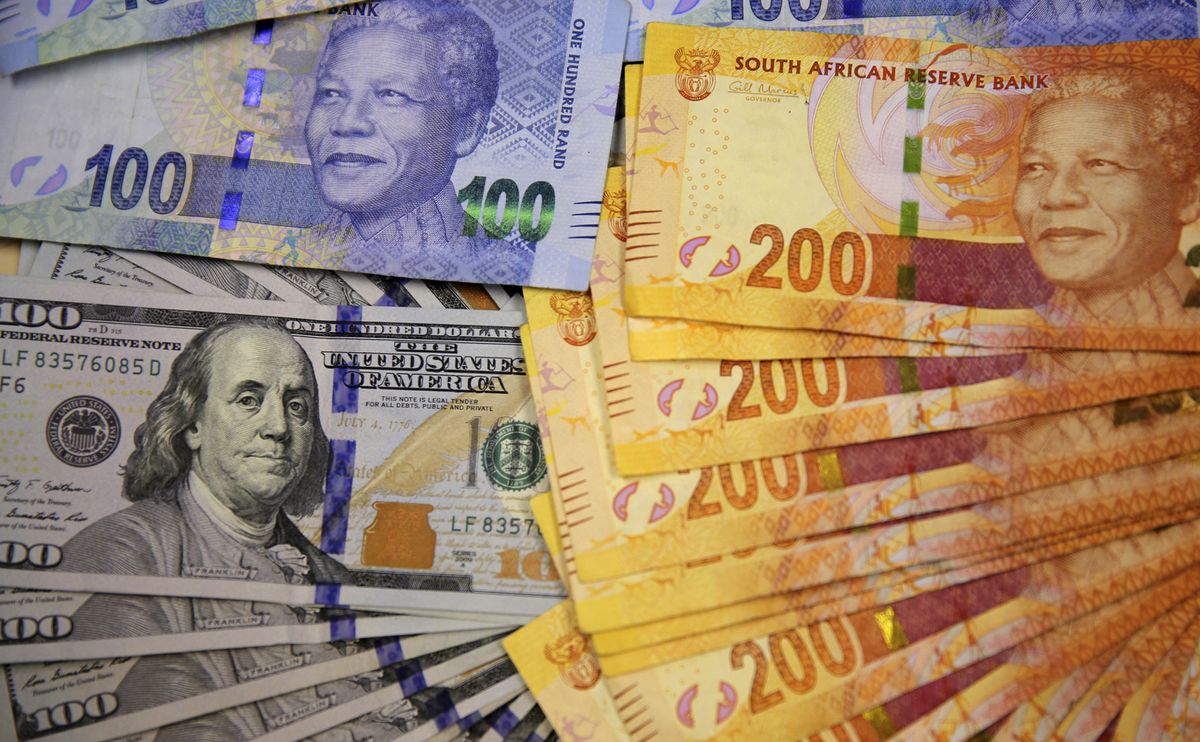 The dollar index , which measures the currency against six rivals, last stood at 106.59, not far off from a Friday peak of 106.93.

In the absence of major local economic data points, all eyes on Monday will be on U.S. Secretary of State Anthony Blinken, who is on a visit to South Africa, where he is expected to outline the U.S. government’s approach to Africa.

The government’s benchmark 2030 bond was marginally weaker in early deals, with the yield up 2 basis points to 10.305%.