Gdansk — South Africa’s rand weakened against the dollar on Friday, as strong U.S. job data cemented expectations that the Federal Reserve may hike interest rate by another 75 basis points later this month. 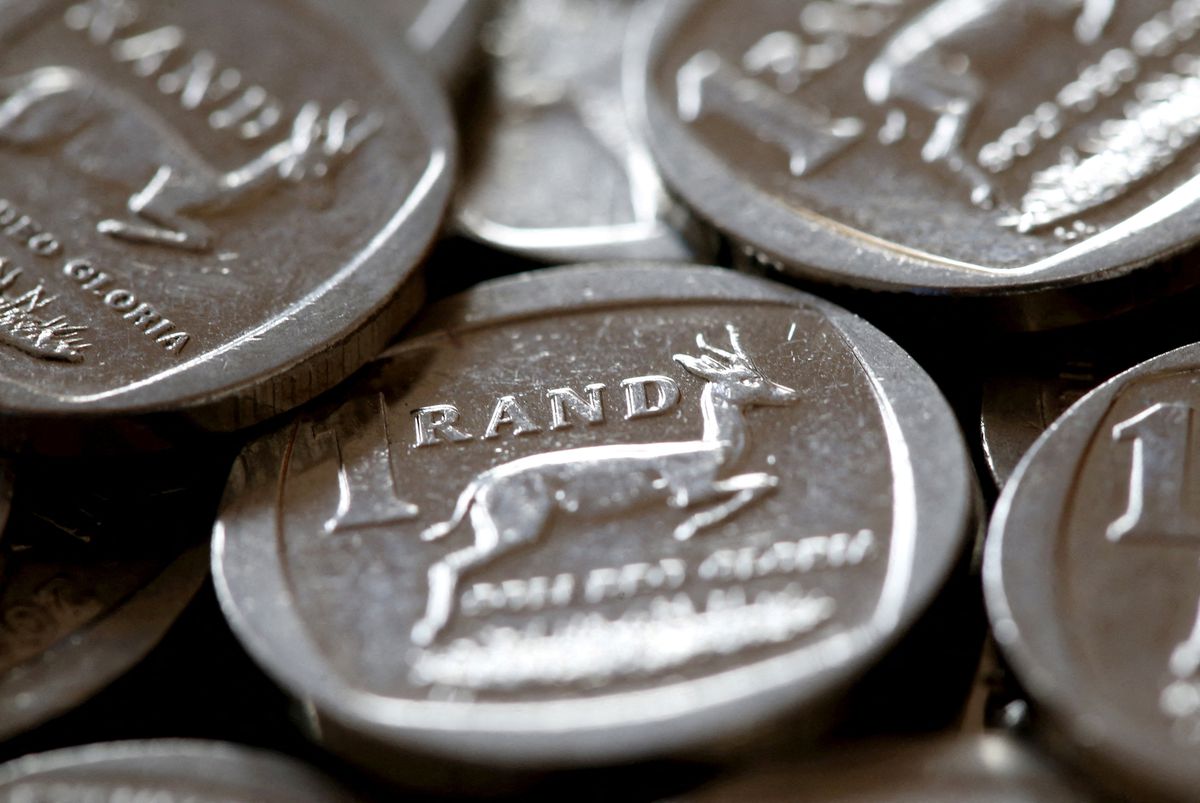 The data sent the dollar higher, which has hit consecutive 20-year peaks this week, gaining in five of the last six weeks. The dollar index , which measures the currency against six counterparts, was last trading at 106.96.

Investec analyst Annabel Bishop said in a note that markets anticipate the differential between South Africa and U.S. interest rates to narrow, but the former is not expected to keep up with U.S. rate hikes.

“A narrowing of the interest rate differential between SA and U.S. interest rates typically causes rand weakness as the relative interest rate return between rand and dollar assets diminishes,” she said.

Stocks on the Johannesburg Stock Exchange (JSE) were slightly up, while Wall Street’s main indexes slipped on the stronger-than-expected U.S. jobs data.