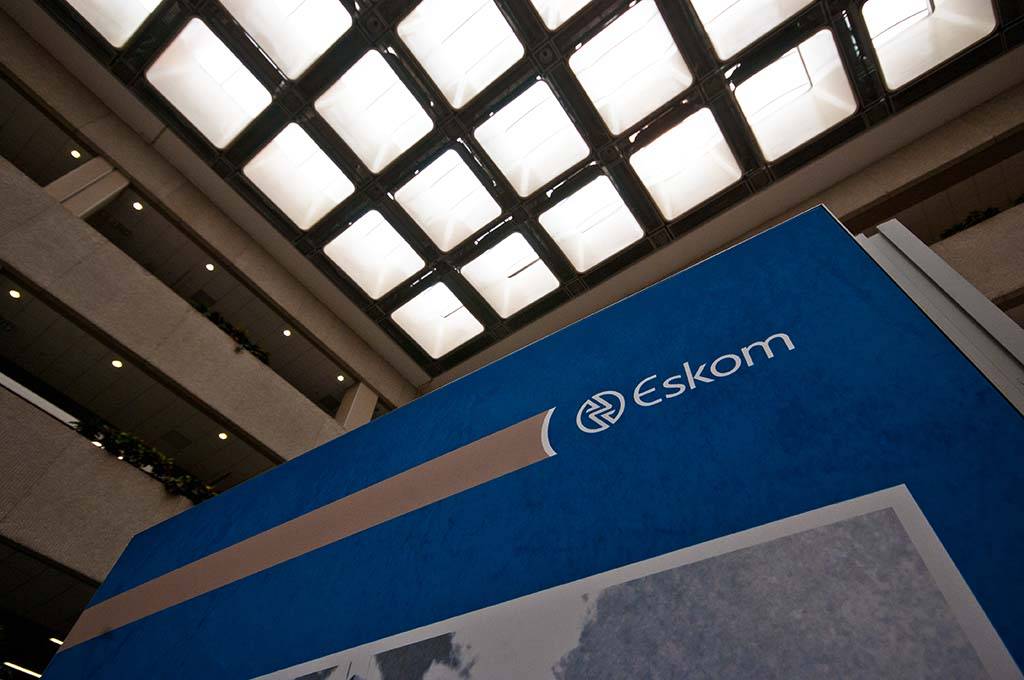 Cape Town — South Africa’s state-owned power utility Eskom said on Tuesday it plans to reduce its output of coal-fired power by 8,000 to 12,000 MW through plant closures over the next decade, a cut that amounts to up to 30% of its current capacity.

The mothballed Komati power station, brought back to service in the early 2000s to help deal with chronic electricity shortages in Africa’s most advanced economy, will be completely closed by October next year, Eskom said on Twitter.

Eskom, which is Africa’s biggest greenhouse gas emitter, is pitching a $10 billion plan to global lenders that would see it shut the vast majority of its coal-fired plants by 2050 and embrace renewable energy, a company official told Reuters in June.

A fleet of ageing coal-fired plants provides most of South Africa’s electricity needs, but a lack of investment and poor maintenance has led to regular blackouts that have scared investors and cost the economy billions of dollars in lost output. Eskom currently has a nominal installed power capacity of about 42,000 MW.

Similar projects were planned at the Grootvlei, Hendrina and Camden power plants, all of which were scheduled for closure by 2025.

Eskom, which is heavily indebted, said it wanted to act as an anchor market for electric vehicles, which it sees as an important growth opportunity for its business.