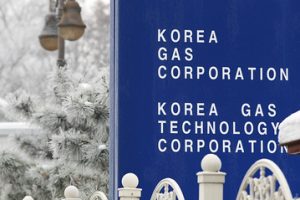 LNG sales in the power generation sector soared 68 percent year on year reaching 1.35 million tons during the month under review from 823,000 tons last year. The rise was attributed to the increase in gas-fired power plants utilization during the month.

The company noted in its report that sales in the power generation sector have shown an upward trend for the fifth consecutive month since December 2017.