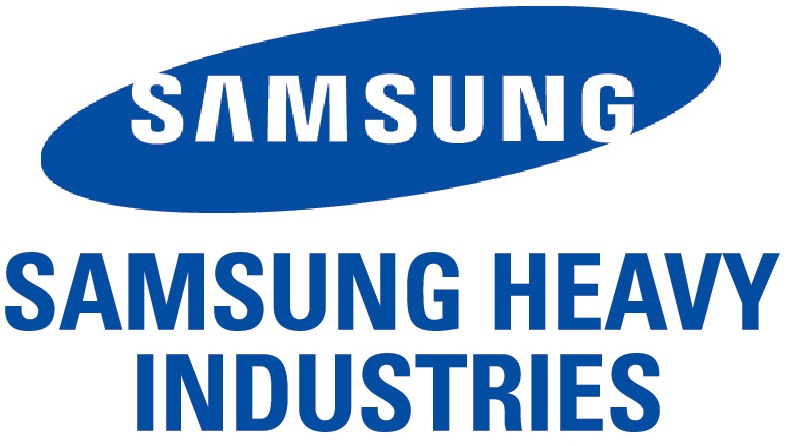 The order that includes an option for two additional LNG carriers is subject to board approval by an unidentified owner, according to a statement by the shipbuilder.

The price tag for one LNG carrier is $184 million or around $368 million for both. The vessels would be delivered in July and October 2020, the statement reads.

The LNG carriers would be equipped with Mark-Ⅲ Flex type containment system with re-liquefaction to lower boil-off gas.

According to Samsung, the vessels would be powered by X-DF, the “trending” duel-fuel engine characterized by low pressure system that can use both natural gas and diesel as fuel.

“Strong LNG carrier spot rates and increasing usage of LNG as fuel as well as gas demands in power generation all point at strong LNG carrier newbuilding market for years to come,” it said.

Samsung added that a total of 194 LNG carriers would be ordered within the next five years, including 37 this year.