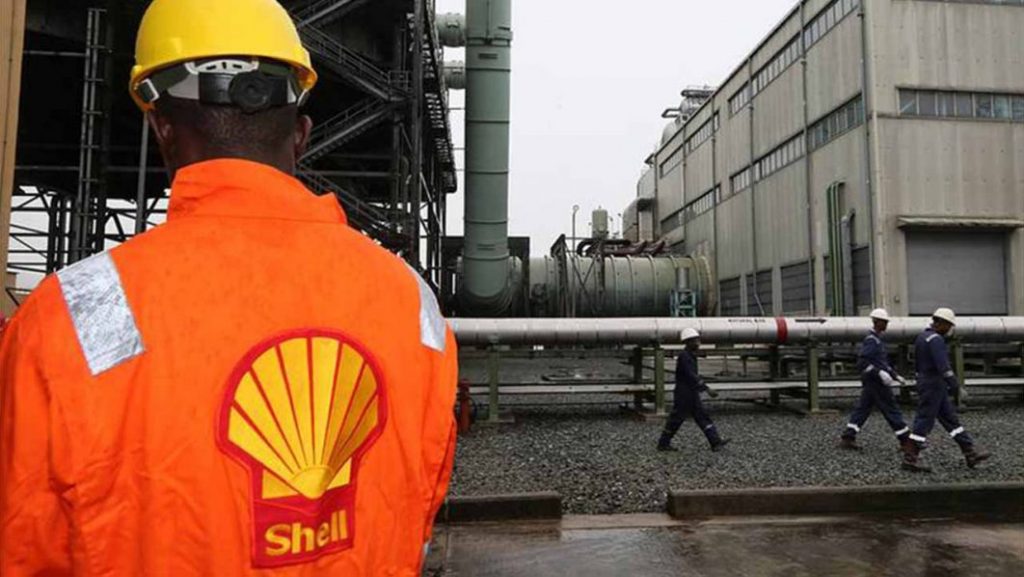 “The academy is primed to support in closing identified gaps in knowledge and skills that will enable Niger Delta youths to participate fully in the new opportunities that are now available in digital technology,” SPDC’s Director and Country Head, Corporate Relations, Igo Weli, said at the inauguration of the academy last week.

Represented by SPDC’s Corporate Relations Manager for Project and Opportunities, Hope Nuka, Igo said, “At Shell, we believe digitalisation will enable billions in incremental value creation over the coming years for which reason we are happy to partner with others to offer the benefit of evolving fields in technology to youths in the Niger Delta,”

The project, valued at around N100 million, was executed in partnership with a non-governmental organisation, Foundation for Multimedia Creativity and Innovation, FMCI.

According to Igo, entrepreneurial skills development would be a core part of the curriculum of the academy, adding that for sustainability, the project incorporated a multimedia creative hub to meet corporate and individual needs in digital technology services.

Group General Manager of the National Petroleum Investment Services, NAPIMS, the investment arm of the Nigerian National Petroleum Corporation, NNPC, Mr. Bala Wunti, described the 21st century as the era of digital growth, with various strides being made globally in the Information and Technology space.

Wunti, who was represented by the Deputy Manager External Affairs, Mrs. Bunmi Lawson, said that the academy would provide viable self-employment opportunities for youths in River State and its environs, adding that the “opportunities would further create a pool of professionals in the new growth sector of multimedia services.

FMCI Chief Executive Officer, Mr. Nimi Amachree, said admission into FMCI is open to all youths in the Niger Delta and called on other corporates in the region to emulate the SPDC joint venture initiative by supporting the vision to equip youths with multimedia skills relevant to several industries including 3D manufacturing.

He said FCMI was working to have its graduates absorbed by a partner production company, Light Era Animation and VFX Studios.