Stable energy policy and regulatory framework must be created – Mantashe 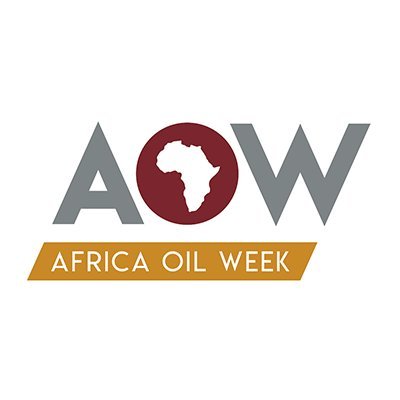 *Announcing a budget of R7.44 billion for energy, the Minister noted that the sector had contributed negatively to overall economic growth in the first quarter of 2019

JOHANNESBURG, South Africa — A stable, predictable policy and regulatory framework must be created that will lead to investment and growth in South Africa’s energy sector, says the country’s Mineral Resources and Energy Minister, Gwede Mantashe.

Minister Mantashe was delivering his first energy budget speech in Parliament since the merging of his mineral resources portfolio with that of energy following South Africa’s general election in May this year.

Announcing a budget of R7.44 billion for energy, the Minister noted that the sector had contributed negatively to overall economic growth in the first quarter of 2019, declining by 6.9% and making a 0.1% contribution to an overall GDP decline of 3.2%.

“Despite the present economic climate and stringent allocations, we must ascertain a secure and sustainable provision of energy,” he said.

“In this context, (we must) utilize diverse energy resources in sustainable quantities at affordable prices, and mindful of environmental requirements, to support economic growth and development.”
Legislation
The Minister reiterated his announcement in recent weeks that work is underway to develop the Petroleum Resources Development Bill “to ensure we provide policy certainty for the upstream petroleum sector that is relatively new to our economy yet with great potential to grow GDP, contribute to the fiscus and create much-needed jobs”.

The Gas Amendment Bill, he said, intends to leverage available gas resources such as those in the Karoo and the recent discoveries in the Brulpadda field, assisting in the implementation of gas-to-power projects.

Integrated Resource Plan (IRP)
The IRP, which considers a diversified energy mix that includes all forms of energy technology such as cleaner coal, gas, hydro, renewables and battery storage, is in the process of being finalized at the National Economic Development and Labour Council (NEDLAC) and will be tabled before Cabinet for approval in September, the Minister said.

“As a country, we must avoid the currently polarised debate on energy, pitted as coal against renewables. The debate should be about the effective use of all of the energy sources at our disposal, to achieve security of supply.”
Development of a gas industry
To mitigate the impact of rising electricity prices on the cost of doing business in South Africa, greater use of natural gas is being explored, the Minister said.

While most of the country’s current supply of natural gas is from imports via the pipeline of the Mozambique Pipeline Investment Company (ROMPCO), more economical options need to be explored, including acceleration of South Africa’s own natural gas exploration activities.

Meantime, Mozambique will be engaged in the possibility of increasing and extending the supply of gas beyond 2023 and the importation of liquified natural gas (LNG) via the Coega Industrial Development Zone will be implemented.

Charting a successful way forward for South Africa’s oil and gas sector, building on the excitement of the Brulpadda Discovery, local content, and increased gas to power potential will be at the forefront of discussions at the South Africa Showcase, a new feature for Africa Oil Week 2019 (Africa-OilWeek.com).