Stakeholders kick as NIMASA, others shun summit on budget financing 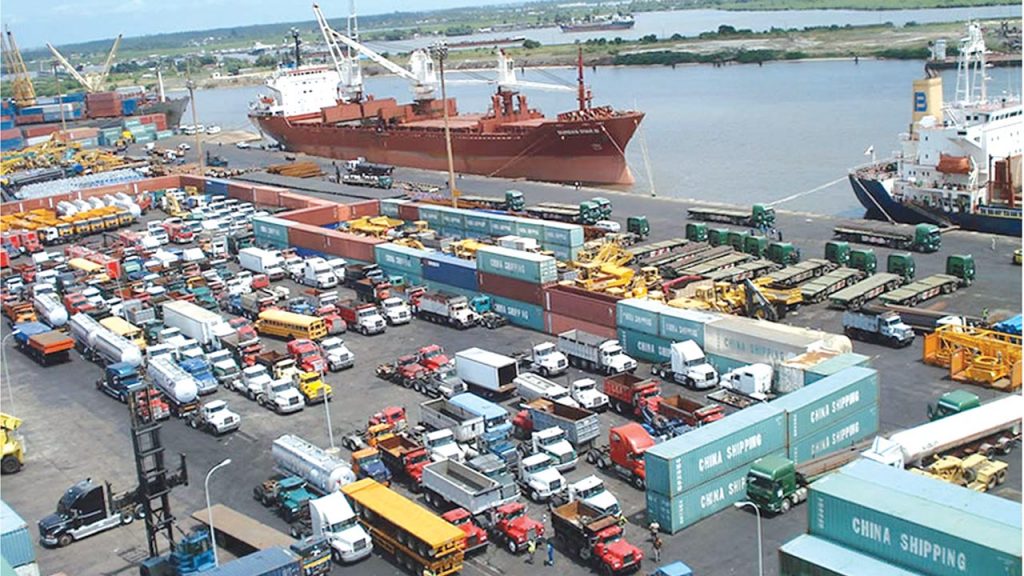 The summit was organised by the National Economic Growth Summit Group, NEGSG.

The absence of the agencies at the summit drew the ire of stakeholders who berated the agencies for showing lack of commitment to the growth of the maritime subsector as exemplified by their non-attendance.

However, the stakeholders have posited that the Nigerian maritime industry if well-funded by the federal government can conveniently provide the much-needed revenue to save the nation from the perennial national budget deficit, which has become the bane of poor or non-existence of infrastructure in the country.

Speaking at the summit, the stakeholders were of the opinion that the nation’s maritime industry has the capacity to fund the national budget but has suffered a near-total neglect in the hands of the federal government, which has made its abundant potentials remained untapped for so long.

Dr. Alex Okwuashi, Rector, Certified Institute of Shipping of Nigeria, CISN, in his paper, “How the Nigerian maritime subsector can fund the national budget” noted that the national annual budget for six years were all based on projected earnings from crude oil, whose prices have been nose-diving over the years, and this has resulted in slower economic growth.

He maintained that the maritime sector has the potentials to fund the budget but the federal government must prepare to address the glaring maritime infrastructural deficit and provide policy support for the industry.

Okwuashi said ‘’The national budget, which the maritime subsector has the potential to fund, must be seen to be fair in allocating the much-needed funding so that the sector can generate the revenue necessary to defray Federal Government’s expenditures.
He rightly noted that crude oil that has been the backbone of the economy is failing and the foreign exchange regime is unpredictable.

‘’The maritime transport sub-sector is critical national infrastructure and it holds the key to making Nigeria a globally competitive economy.

‘’The maritime sub-sector has the potential to form a huge component of the total budgetary requirements of the country if properly harnessed. Within the transport sector, the maritime sub-sector is treated as a distant relation and that explains why issues relating to the sector are not accorded the urgency and importance they deserve.

For this to be realized, Okwuashi, whose paper was delivered by Mr. Gabriel Eto from CISN, noted that lack of synergy among stakeholders has slowed down the needed growth the industry requires and advised them to collaborate for the industry to get adequate attention from the government.

Also speaking, the President, Shippers Association of Lagos State, SALS, Dr. Jonathan Nicol said it is worrisome that there is no electricity in the ports as other infrastructures that could aid growth have totally collapsed. He added that there are too many regulators in the sector and this has hampered growth.

He believed the maritime industry has the potentials that can generate enough revenue to fund the nation’s budget deficit if it is properly managed and right infrastructures are provided as he advised the federal government to de-emphasis her dependence on crude oil and begins to focus more on maritime to fund her budget.

According to him, ‘’for Nigeria to be a strong economy and maritime nation government must begin to provide infrastructure in the industry.’’

Nicol said that the subsector deserves a separate ministry to be able to effectively tackle all the challenges plaguing its growth.

He compared Nigeria to countries like the Republic of Benin and Ghana with lesser maritime resources and other potentials but have a separate maritime ministry, saying that the Nigerian maritime subsector deserves a better deal.

The Shippers President noted that with such a ministry, adequate concentration would be given to infrastructural development, shipping development, intensive human and capital development as well as effective regulation and legislation of the subsector for the needed growth and development.

Making his own contribution, the immediate past President of Association of Nigerian Licensed Customs Agents, ANLCA, Prince Olayiwola Shittu stated that Nigeria is a big maritime nation that can derive many benefits from maritime resources she is endowed with proper coordination.

Shittu, who was represented by Mr. Ike, commended the organizers for the thought-provoking theme of the summit.

He was confident that with summits like this, the country will in due course become a reference point in the comity of maritime nations.

To the National Coordinator, Save Nigeria Freight Forwarders, Importers and Exporters Coalition, SNFFIEC, Dr. Osita Chukwu, Nigeria is blessed with maritime resources that could catapult her to greatness.

Chukwu called for the right policies that will make for the growth of the subsector, adding that infrastructural development is key to harnessing maritime wealth.

Earlier in his welcome address, Pastor Tunde Ojudun, Secretary of Group, bemused the over-dependence of the federal government on petroleum to finance the national budget while neglecting maritime industry which has abundant resources that can yield enough fund than petroleum if well managed.