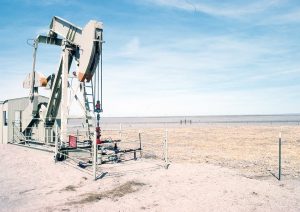 16 August 2018, Dubai — Fourteen workers were injured in a storm that also halted operations at Daleel Petroleum’s block 5 in the Sultanate of Oman on Wednesday night, the company said on its website.

“Three to five workers” are in a “critical condition” and receiving treatment at the hospital of Ibri, west of the capital Muscat, it said in separate tweets on its official account. The company didn’t indicate how much oil production would be affected by the shutdown, which was caused by a power failure.

The company operates the Daleel oil field and three other reservoirs in Oman’s Block 5, according to its website. The block produced 41,000 barrels of oil per day in 2013 and the company had plans to lift output to 50,000 bpd in 2015, it also said on the website.

“Efforts will be directed toward assessing the situation and repairing damages before normalising operations,” the company tweeted.