16 February 2012, Sweetcrude, JOHANNESBURG – Thousands of protesting miners, Thursday, burnt tyres and torched a police station near Impala Platinum’s Rustenburg mine in South Africa, as a month-long strike at the world’s second-largest producer of the precious metal turned violent.

Police said a miner died of injuries after being beaten during an overnight demonstration, acvcording to Reuters report.

Provincial police spokeswoman, Adele Myburg, said up to 5,000 miners blocked the road leading to the mine and hurled stones at police.

“This morning they regrouped, started intimidating people who wanted to go (to) the mine, there were people assaulted, vehicles were stoned,” she said, adding that one female police officer had been injured by flying stones.

“The road was barricaded, vehicles travelling on that road were stoned, private vehicles as well as heavy-armed policed vehicles.”

She said that police had made eight arrests, but the situation was still “very tense and hostile”.

Implats said on Thursday it has lost 1.2 billion rand in revenue from the strike at its Rustenburg operations, about 120 kilometres (80 miles) northwest of Johannesburg. The company warned that its total output and earnings for the remainder for the financial year would also be hit.

Production at Rustenburg, which accounts for 60 percent of Implat’s total output, came to a halt last month after the company sacked about 17,000 employees following a wildcat strike over bonuses.

Chief executive officer, David Brown, told reporters on a conference call the company had re-hired about 6,000 of the dismissed workers. He said he could not give an expected date for when the operations would be back up.

The strike is costing the company an average of 3,000 ounces a day, or 60,000 ounces so far, as the platinum-rich mines remain shut. 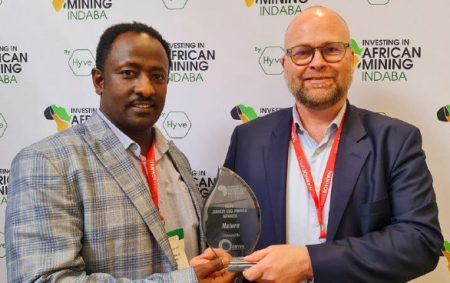 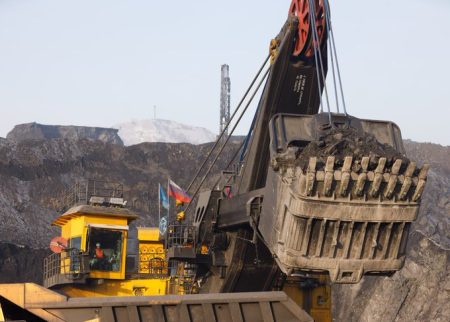 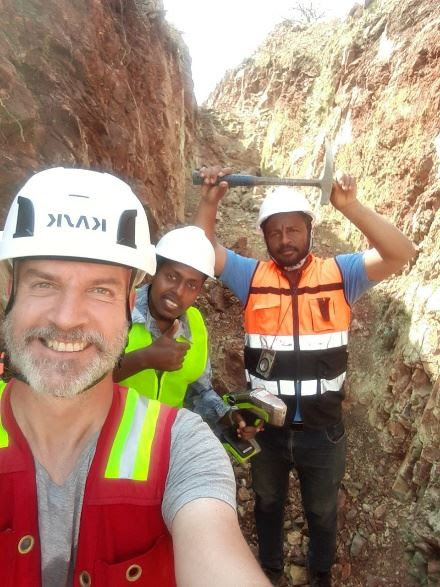