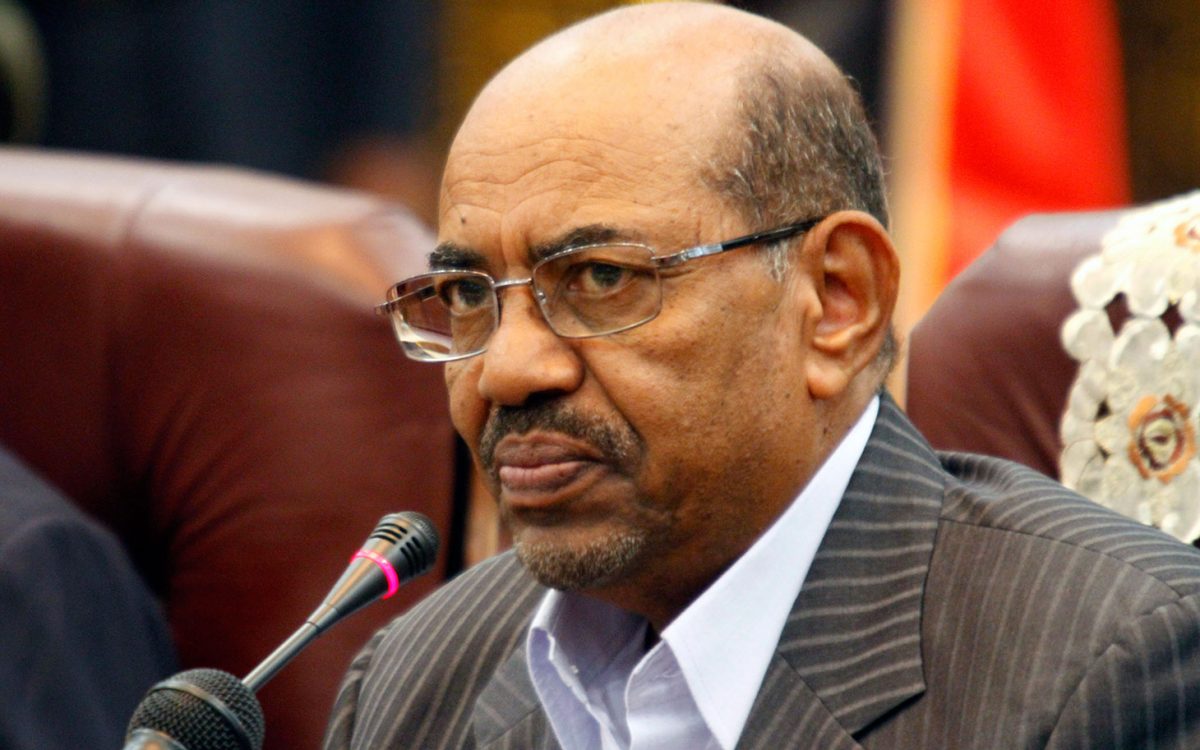 08 May 2018, News Wires – Saudi Arabia would supply Sudan’s energy needs for five years on credit under an agreement being discussed by both governments, Sudan Oil Minister Abdulrahman Othman said on Monday.

Othman said the deal would provide about 1.8 million tonnes of oil a year to Sudan, which in recent months has been hit by a sharp foreign currency crisis and an acute fuel shortage that has forced people to queue at gas stations for hours.

Once an oil exporter, Sudan was forced to begin importing it after the south seceded in 2011, taking with it three-quarters of the country’s oil output and its main source of foreign currency.

A source in the presidency’s office in Khartoum said the final agreement is expected to be signed within days.

Khartoum has been expecting financial support from wealthy Gulf Arab allies but little has trickled into the sprawling country of 40 million people.

The potential oil deal comes after Sudan’s defense minister told parliament last week that the government was reconsidering its military participation in Yemen, where Sudan has sent at least 3,000 ground troops to support a Saudi-led coalition.