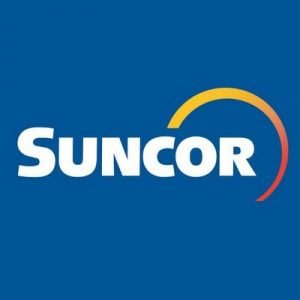 Canada, the world’s fourth largest producer of crude oil, has suffered from a steep discount for its oil, as tight pipeline space and insufficient rail capacity pushed the differentials between Canadian oil and U.S. prices to their largest spread in years.

Suncor produced 432,700 barrels per day from the oil sands operations in the fourth quarter, compared with 446,800 a year earlier. Cash operating costs per barrel for oil sands operations rose to C$24.50 a barrel, up from C$24.20 a barrel a year ago. The Calgary, Alberta-based company reported a net loss of C$280 million, or 18 Canadian cents per share, in the fourth quarter ended Dec. 31, from a profit of C$1.38 billion, or 84 Canadian cents per share, a year earlier.

The fourth quarter included a $637 million foreign exchange loss on the revaluation of U.S. dollar-denominated debt, as well as a non‑cash impairment loss on an equity investment.

Total upstream production rose to 831,000 barrels of oil equivalent per day, compared with 736,400 in the year-ago quarter.

Earlier on Tuesday, Suncor announced its quarterly dividend was increased by 17 percent to 42 Canadian cents per common share, payable March 25.