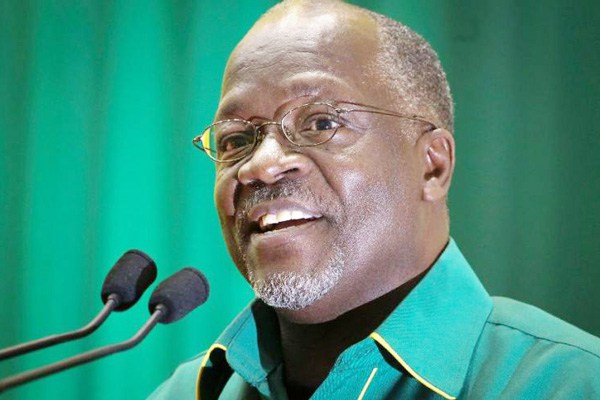 Dar es Salaam — The former head of Tanzania’s state company oil is being reinstated by Tanzanian President John Magufuli, after the executive was suspended in 2016 over claims of abuse of office, the presidency said.

James Mataragio, who was the managing director of the Tanzania Petroleum Development Corporation (TPDC), was suspended by the company’s board from his post in August 2016.

The statement by the president’s office, seen by Reuters on Tuesday, gave no reason for his reinstatement. Mataragio had no immediate comment.

Together with four other TPDC executives who were suspended at the same time, Mataragio was charged in court last year. It was not immediately clear what happened to the case.

Since his election in 2015, Magufuli has shaken up the Tanzanian economy by demanding higher royalty payments from mining firms and firing senior government officials accused of not doing their jobs properly.

Tanzania has estimated recoverable reserves of over 57 trillion cubic feet of natural gas, most discovered off its southern coast.