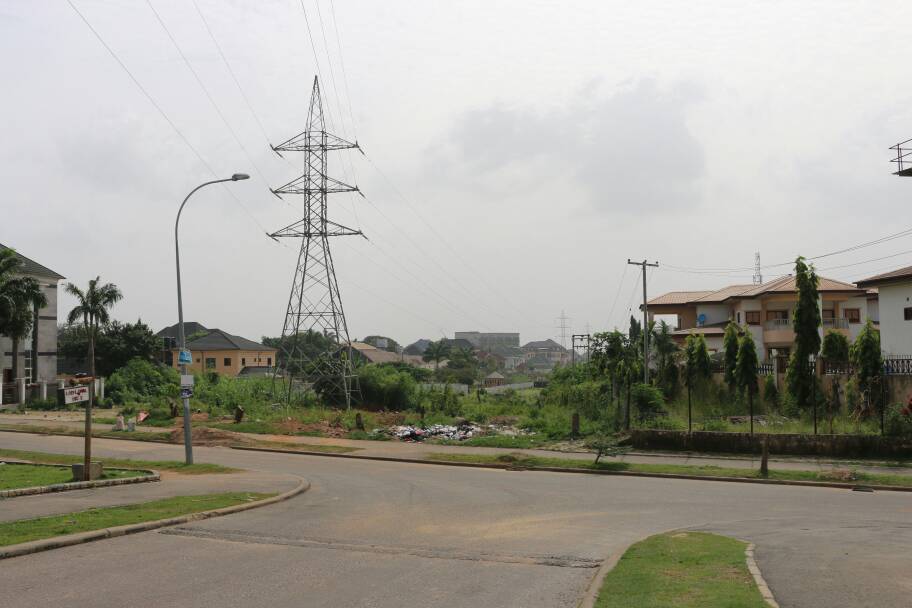 31 October 2017, Sweetcrude, Lagos — The Transmission Company of Nigeria, TCN, has successfully completed the re-construction of a new transmission tower to replace the damaged transmission tower No 145, destroyed in September by a trailer which rammed into it in the Asokoro area of Abuja, FCT.

In a statement signed by the General Manager (Public Affairs) Mrs. Ndidi Mbah, TCN said that the 132kV transmission line is one of the four high tension transmission lines supplying power to the Apo Transmission Substation, a major power interface in the Federal Capital Territory.

The re-construction of the new tower and restringing of the 132kV transmission line 2, was completed and energized on Saturday, 14th October 2017.

The statement further noted that during the period of reconstruction work, TCN increased power supply through the other 132kV transmission lines from the Katampe and Gwagwalada Transmission Substations to ensure that there was no shortfall in the Federal Capital Territory.

TCN appealed to the public to be mindful of public properties such as power installations and desist from reckless driving to avoid such massive damage, which could also lead to loss of lives.

The company noted that funds which was used in the reconstruction of tower No 145 could have been used in the execution of new power projects to further expand TCN’s capacity.

TCN however reiterated its commitment to continue to stay well above the generation curve by expanding its grid network in line with the Federal Governments policy on incremental power in the nation’s power sector.