Terminal operators cave in on POF, integrate system with CRFFN

Lagos — THERE indications that container terminals including A.P. Moller Terminals, APMT, may have decided to integrate their systems with that of the Council for the Regulation of Freight Forwarding in Nigeria, CRFFN, for the purpose of payment and collection of Professional Practicing Fee, POF. 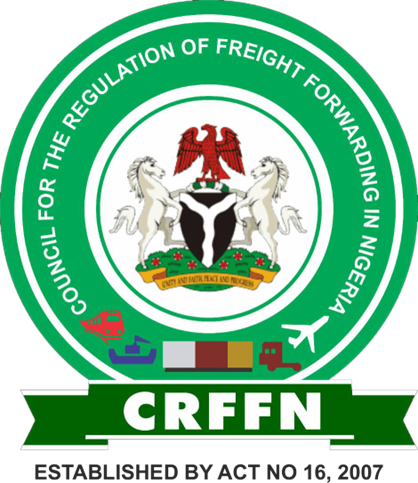 While speaking to Vanguard Maritime Report, on position of the terminals regarding the POF the Registrar of the Council, Barr Sam Nwakohu, in apparent refrence to APMT, said that a particular terminal operator that initially refused to integrate its operation to accommodate the POF regime has called the Council saying it was ready to comply with the directive.

Nwakohu stated that besides APM Terminals, other concessionaires have also been calling to come and put them through how the POF payment can be integrated into their system.

He also said that monies collected through POF will be used to enhance capacity of freight forwarders and generally grow the freight forwarding industry.

He stated: “What I can say is that we are making appreciable progress on the issue of POF. Today I announced to the Governing Council that I have been receiving phone calls from terminals asking us to come and refresh them on what to do.

“The last was the one I received this morning; they were of the terminals that were most difficult and I have promised to send my team to refresh them.

He disclosed that the Council is currently collaborating with about 16 educational institutions across the country just as the National Institute of Freight Forwarders, NIFF, has reached 95 percent completion.