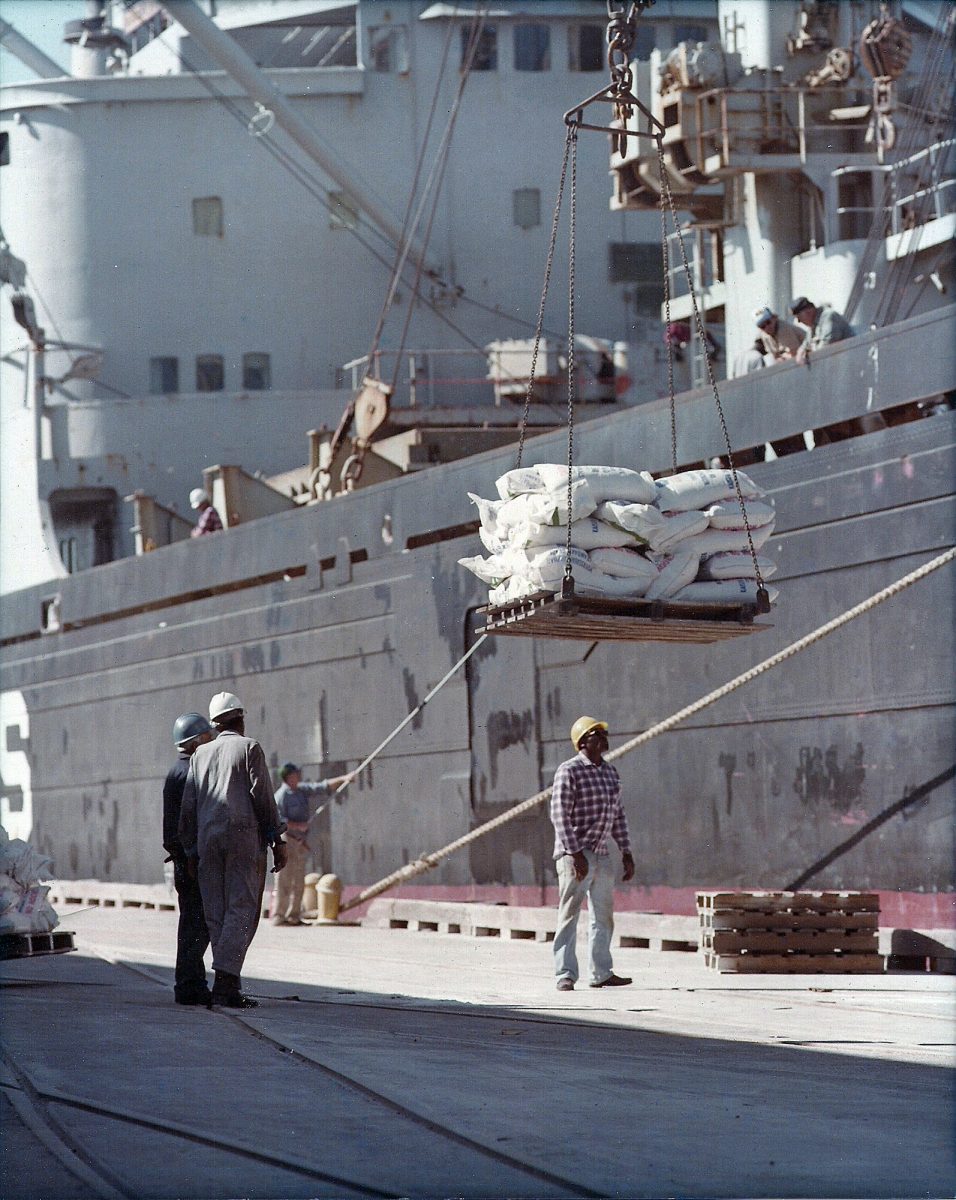 Lagos — After months of negotiations on the increment of dockworkers salaries and entitlements, members of the Seaport Terminal Operators Association of Nigeria, STOAN, have taken a bold step to further enhance the welfare of dockworkers operating at the ports across the country through the signing of a new Collective Bargaining Agreement with the Maritime Workers Union of Nigeria (MWUN).

Since the ports were concessioned in 2006, the port terminal operators under the aegis of STOAN have been steadfast in improving the welfare of dockworkers, who before the port concession, had no condition of service and were poorly paid.

STOAN members had ensured the renewal and implementation of the Collective Bargaining Agreement every three years, thereby ensuring the progressive increase in the remuneration of dockworkers.

The latest Collective Bargaining Agreement, which was signed on Thursday at the Nigerian Maritime Administration and Safety Agency (NIMASA) headquarters in Lagos, would lead to an increase in the wages, allowances and retirement benefits payable to the dockworkers. The agreement would be operational for three years.

The Chairman, Seaport Terminal Operators Association of Nigeria (STOAN), Princess Vicky Haastrup, who led other members of STOAN to sign the agreement with the union, noted that terminal operators have ensured industrial harmony at the seaports since 2006 by prioritizing the welfare of dockworkers.

She said, “We are happy as employers of labour to give the dockworkers the wages they rightly deserve. It is always our joy to bring succour and joy into the hearts of the our workers.

“Before the 2006 port concession, the monthly income of an average dockworker was less than five thousand naira but today, we make bold to say that we now pay our dockworkers very well. Our dockworkers are now well respected and well compensated for the work they do. This is because we acknowledge dockworkers as the bedrock of port operation.

“Before we became their employers, dockworkers were not respected. They were seen as troublemakers and thugs at the ports. But today, we have worked together with the Maritime Workers Union of Nigeria to change narrative.

“Dockworkers are professional quayside workers who are vital to port operation. They are essential workers and we are happy to treat and remunerate them as such.

“I am proud to say that the present crop of dockworkers at the various ports across the country are well trained and they conduct themselves professionally.”

Adeyanju said the port concession programme has impacted positively on the lives of port workers through the improved welfare package instituted by terminal operators.

He said prior to the port concession in 2006, the wages of dockworkers were “nothing to write home about” but all that has changed since the concessionaires (terminal operators) took over.

He said, “The era of using dockworkers as slaves in their fatherland no longer exists. We want to thank the Federal Government for concessioning the ports because that reform has changed the lives of dockworkers all over the nation’s seaports.

“We have been enjoying the present arrangement. My happiness today is to see the dockworkers retire back home with something reasonable as retirement benefit.”

Also speaking, NIMASA Executive Director, Cabotage and Maritime Labour, Victor Ochei, commended STOAN and MWUN for signing the new agreement. He urged all concerned to ensure full implementation of the agreement for the benefit of the dockworkers.