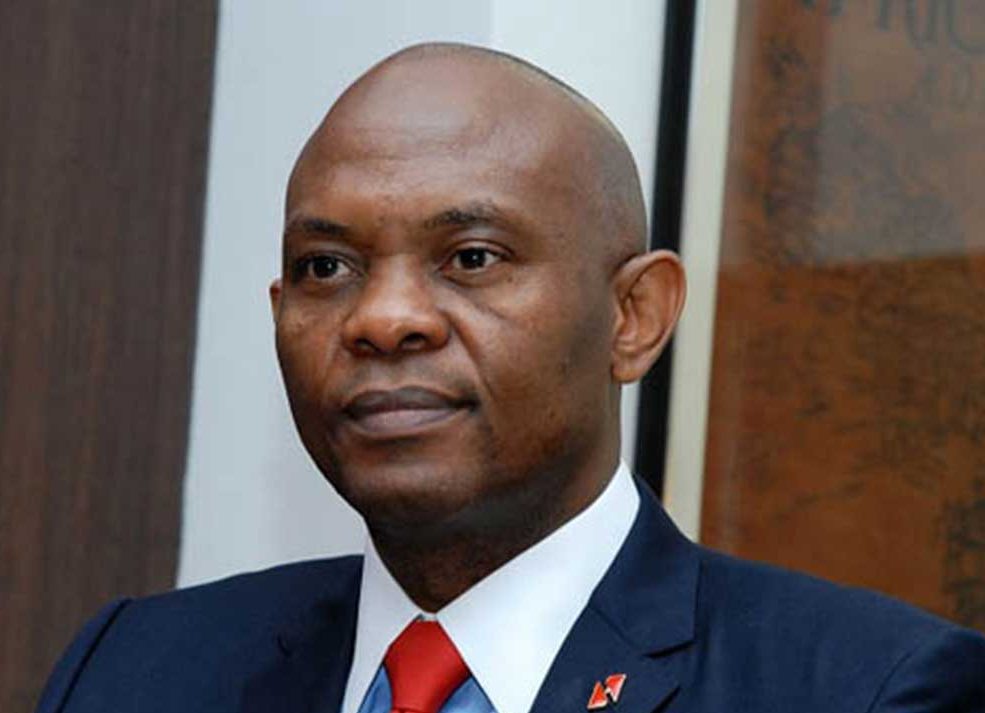 25 July 2018, Sweetcrude, Lagos — One of Nigeria’s billionaires, Tony Elemelu is currently in talks with Royal Dutch Shell Plc on how to buy over two of its oil blocks located in the Niger Delta.

According to a report by Bloomberg quoting a source in the known, said the oil blocks to be bought over are oil mining licenses 11 and 17 might be sold for $2 billion.

According to the report, included in the sale are infrastructure assets such as a natural gas-fired power plant that would be managed by Transnational Corporation of Nigeria Plc, another company owned by Elumelu.

Shell is planning to sell off its Niger Delta assets as conflict, militant attacks, and accusation over environmental pollution fuel major concern for the Anglo-Dutch firm in the region.

The company has sold billions of dollars of Niger Delta assets in the past decade and the latest sale would leave Shell to focus on its deepwater operations where the risks of attacks on infrastructure and theft are relatively low.

Heir Holdings Limited and Shell, however, declined to comment on the planned sale.