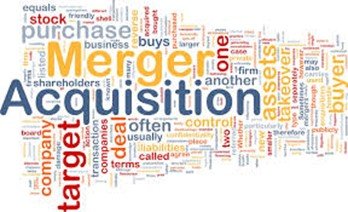 The latest acquisition comes amid a broader push by the firm to build up its presence in electricity markets and in renewable energy and reduce its dependence on oil, and Total said last week it would invest over $2 billion in this segment in 2021.

It gave no financial details for the Fonroche purchase. Total aims to produce 1.5 terawatt-hours of biomethane a year by 2025, the group said in a statement.