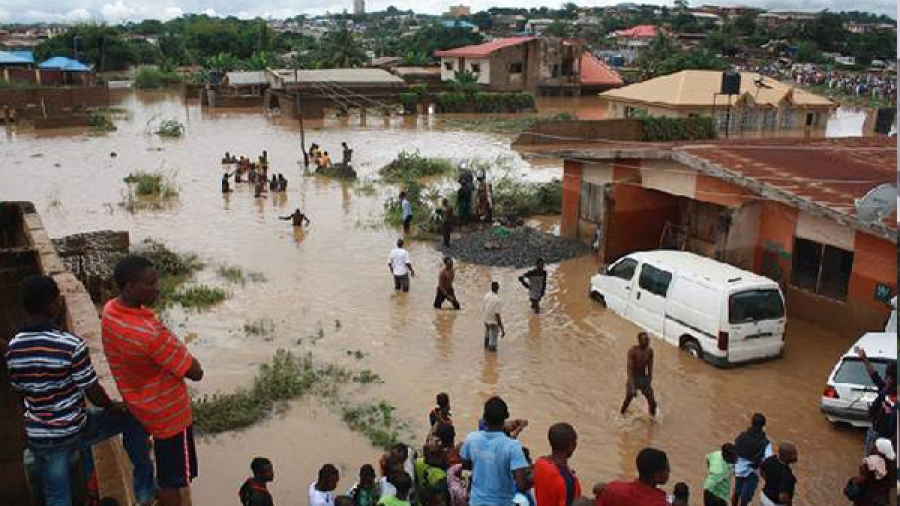 The benefiting communities include Obite, Ed, Akabuka, Obagi, and many other communities who are hosting the oil multinational.

Total’s Deputy Managing Director, Port Harcourt District, Mr. François Lecocq, speaking at the donation of the relief materials in Egi, Ogba/Egbema/Ndoni Local government area of the state, said the company would continue to support all its host communities.

According to him, “We are here as a result of necessity, we have taken a tour around and we have seen the extent of the flood and we are here as usual to show our empathy and to show that we feel the pains that you feel. And to support you in the little way that we can.

“We are giving this help as little as it is to assist for now, and in future, we will continue to assist to see how much we can rehabilitate the area and assist the people in those areas where the flood has devastated.”

Meanwhile, the beneficiaries of the relief materials have commended the oil firm for coming to their aide, especially in a trying moment.

One of the beneficiaries, Mrs. Esther Nwokoma, said since the advent of the flood in Egiland in September, they were yet to hear from the government and even the National Emergency Management Authority, NEMA.

“We are very happy that Total came to our aide, a lot of us have lost our crops and farmlands. Some of us who are living in mud houses, the house has already fallen. The flood has badly affected us, some children have been killed in the flood.”