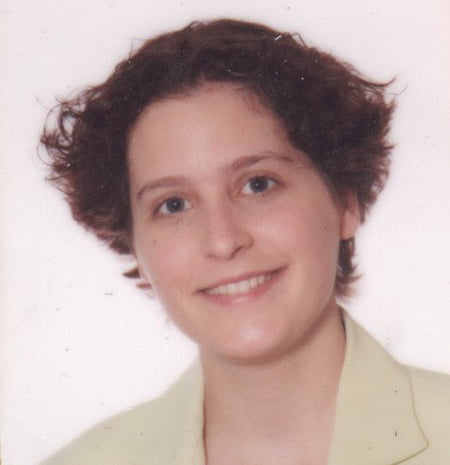 Lagos — French oil and gas firm operating in Nigeria, Total Nigeria Plc has appointed Mrs. Lucile Badaire as a non-executive Director with effect from the 13th of May, 2020.

Mrs. Badaire, a graduate of Ecole Normale Supérieure de Paris, is also an Engineer of the Corps des Mines.

Mrs. Badaire joined the Total Group in 2012 as Field Development Manager, on African projects for Total Upstream, based in Paris.