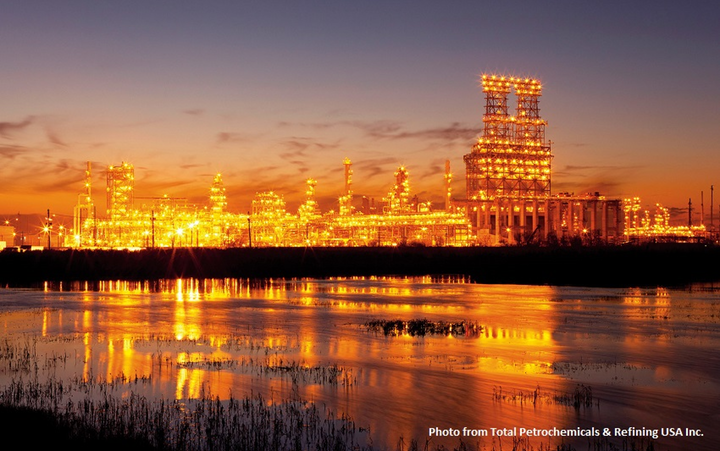 Total cannot operate the crane that clears coke dumped from the 60,000 bpd coker during heavy lightning, the sources said. Running one train instead of two won’t overwhelm the coke pit.