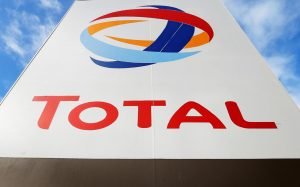 Paris — Shareholders in oil and gas group Total voted overwhelmingly in favour of rebranding the group as TotalEnergies, reflecting its push into areas such as renewable power, its chairman and chief executive said on Friday.

Patrick Pouyanne announced the outcome at the firm’s annual shareholder meeting, at which several investors are later expected to signal their concern the group is not doing enough to curb carbon emissions by voting against a climate resolution.

The results of that shareholder vote will be announced later on Friday.