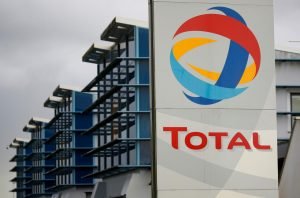 Paris — A majority of French oil major Total’s shareholders have rejected a resolution by a group of investors aimed at changing the company’s statutes to do more to meet its obligations under the 2015 Paris climate accord.

Patrick Pouyanne, Total’s Chief Executive Officer announced during a general assembly meeting that a large majority, 83.20% of shareholders voted against the motion.