TotalEnergies swings back to profit on energy prices boom 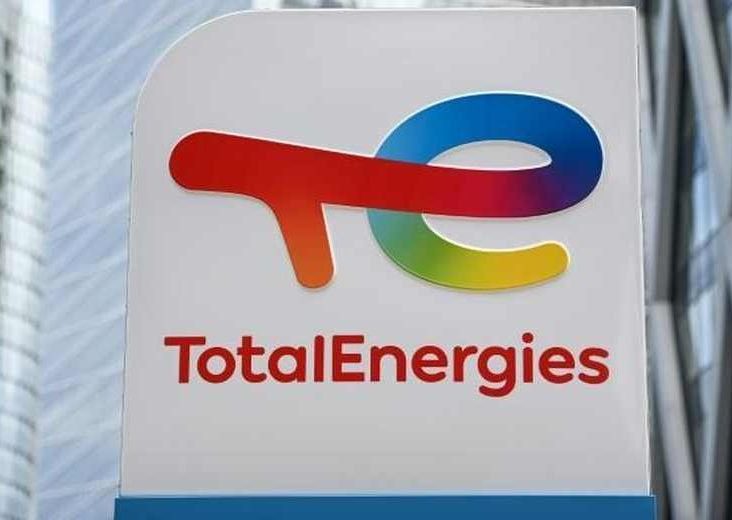 Paris — TotalEnergies (TTEF.PA) swung back to profit in 2021 thanks to surging oil and gas prices, and announced on Thursday a $2 billion share buyback scheme, an increase in dividends and a series of investments.

With net income of $16 billion and adjusted net income of $18.1 billion, the French oil major’s results were at their highest since record years in 2007 and 2008 and followed bumper profits from rival BP .

That will allow it to buy back $2 billion of shares in the first half of 2022, the company said, with CEO Patrick Pouyanne adding that the company could potentially go beyond that in the second half of the year.

TotalEnergies also announced an increase in interim dividends of 5% for 2022, “given the structural growth in cash flow generated by the LNG and electricity business”.

The company said net investments should reach $14-15 billion in 2022, including $3.5 billion in renewables and electricity – key areas that have been targeted for growth.

TotalEnergies said it planned to have 16 gigawatts (GW) of renewable gross capacity in operation by year-end. That will include over 6GW in additional installed capacity this year.

The final quarter of 2021 was “exceptional,” Pouyanne told reporters, saying it was the strongest on record.

“In the fourth quarter, oil prices continued to rise, up 9% compared to the previous quarter, while gas prices in Europe and Asia, driven by increasing demand, hit all-time highs … and sent European power prices to record levels,” he said in a statement.

Natural gas and electricity prices around the world have surged since the middle of last year because of tight gas supplies and higher demand as economies rebounded from pandemic shutdowns.

EASING THE PAIN FOR CUSTOMERS
Total had posted a $7.2 billion loss in 2020, hit by writedowns on assets as the pandemic hit fuel consumption.

Like its rivals, TotalEnergies has come under pressure from climate campaigners and some shareholders to speed up the shift from fossil fuels to cleaner sources of energy.

It said it would publish on March 24 a “sustainability and climate” progress report.

With rising energy prices pushing inflation up across Europe, the industry is also being urged to help ease the pain.

Pouyanne said on Wednesday the company would give a 100-euro ($114) voucher to help some of its lower-income customers deal with high energy bills.

Pouyanne welcomed diplomatic efforts to solve the Ukraine crisis. The company was used to dealing with crises, he said, declining to say what consequences any potential worsening of the situation could have for TotalEnergies.