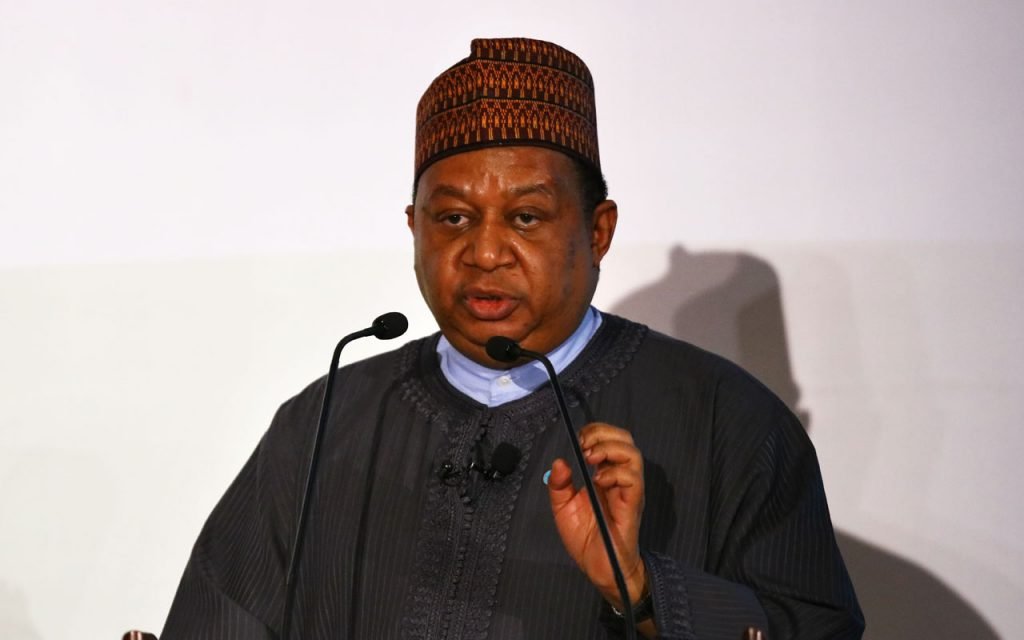 Lagos — The ongoing trade disputes have led to an estimated drop of 5.7 million barrels per day of crude oil production taken off the market, and oil price jumping by more than 18 percent.

The statistics were given in a statement by the Secretary-General of the Organization for the Petroleum Exporting Countries, OPEC, Mohammad Barkindo at the 12th Kazenergy Eurasian Forum, Kazakhstan Energy Week, in Nur-Sultan, Kazakhstan.

According to him, the global oil market, over the past few months, has been plagued by uncertainty, due mainly to ongoing trade disputes, softening demand and geopolitical developments.

This prevailing uncertainty he said, was aggravated further with the recent attacks on the Abqaiq facility and Khurais oil field in Saudi Arabia, that in a matter of minutes, an estimated 5.7 mb/d of crude oil production was taken off the market.

In the immediate aftermath, the oil price jumped by more than 18%, the highest volatility in 30 years.

He explained that the rapid response from the Government of Saudi Arabia and Saudi Aramco to restore production as quickly as possible was absolutely essential in calming the market’s fears of extended volatility.

”I commend Minister of Energy, HRH Prince Abdulaziz bin Salman, for his swift action in responding to this unprecedented attack. He has also vowed that Saudi Arabia will maintain its production levels as agreed at the Joint Ministerial Monitoring Committee meeting on 12 September in the UAE,” he said.

He emphasised that any disruption to the steady and secure supply of oil and gas products anywhere in the world is counterproductive and detrimental to the industry and to the wider global economy.

“OPEC is firmly committed to market stability and remains a dependable, reliable source of supply for its customers worldwide,” he added.
Oil and gas here to stay.

Meanwhile, he said another pressing issue in the industry right now is climate change.

According to him, research by the group says that oil and gas and the industry as a whole are “here to stay”.

“The fact is, all forms of energy will be required to meet future demand; it is not about choosing one form of energy over another.
He said oil and gas are expected to remain the fuels with the largest share in the energy mix throughout the forecast period to 2040.

The global market he explained, is expected to see robust growth in long-term global oil demand, which is expected to rise to almost 112 mb/d by 2040. Most of this he said, will come from developing countries with high population growth rates, expanding middle classes and strong economic growth.

“This is simply inaccurate. Our research tells us that although the rate for new sales of electric vehicles is very high, the share of the total stock in 2017 was only 0.3% and 1.3% of total vehicle sales”, he said.

According to the OPEC chief, the world will see the long-term share of electric vehicles in the total fleet which he said will reach a level of around 13% by 2040, but conventional vehicles will still see the majority of growth of the total vehicle fleet.

Barkindo said the vital role of technological innovation, energy, and fuel efficiency enhancements and carbon capture, utilization and storage should not underestimate, adding that they will provide a balanced and effective approach to meet the world’s energy needs in an environmentally friendly way.

“To make headway in any of these areas I have just outlined, we must have the full cooperation and support of ALL industry stakeholders”, he urged.