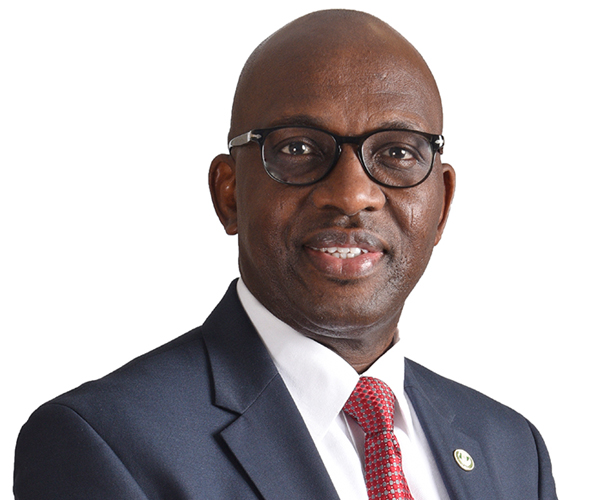 Port Harcourt — The Nigerian Liquefied Natural Gas Limited has announced that its seventh gas plant project, commonly known as Train-7, will stimulate the inflow of more than $10billion Foreign Direct Investment into the country.

Managing Director of NLNG, Engr. Tony Attah, disclosed this on Tuesday at the ground-breaking ceremony of the Train-7 project in Finima, Bonny Island, said the benefits of gas to the country will increase on the back of this Train 7 Project.

He stated that the increase in volume supply to the global market as a result of Train-7 will keep NLNG and the country on top of the suppliers’ chart as world LNG demand grows.

Giving a timeline of the project, the NLNG boss said the company took the Final Investment Decision for the project in December 2019, while it proceeded to sign the EPC Contracts with SCD JV Consortium, in May 2020.

“The benefits to our people will definitely increase on the back of this Train 7 Project which will expand our capacity by 35% from 22MTPA to 30MTPA.The Train 7 project will stimulate Inflow of more than $10billion Foreign Direct Investment to Nigeria as part of the project scope

“Create more than12,000 direct Jobs and additional 40,000 indirect construction jobs as a result of the Train 7 project.

“Further the development of Nigerian local capacity and businesses through the 100% in-country execution of Construction works, Fabrications and major procurements.

“This will ultimately increase our volume supply to the global market and keep Nigeria LNG and indeed our nation on top of the suppliers’ chart as world LNG demand grows. This will mean more revenue, more dividends and more taxes to the Federal Government of Nigeria.”

Also, the Minister of State for Petroleum Resources, Chief Sylva, stated that Train 7 would contribute to maintaining the country’s status as a gas exporting nation.

“Nigeria has more gas reserves than crude oil, and we have much to gain from sustaining our LNG exports to a market that has a growing demand for the commodity as the preferred fuel for industrialization and power generation.”

Earlier, Group Managing Director of NNPC, Mr. Mele Kyari, commended the Federal Government for supporting the project and called for stakeholders’ support for the project. He added that support for NLNG will lead to immense benefits to Nigerians.

Governor of Rivers State, Nyesom Wike, applauded the shareholders, NLNG’s Board of Directors, and the Company’s management for keeping the Train 7 dream alive.

Wike said the State Government considered the project as a key economic enabler and committed to supporting both the project and the Company.