Houston, TX — Transocean Ltd. (NYSE: RIG) announced Tuesday that the Deepwater Conqueror ultra-deepwater drillship has been awarded a two-year contract by a “major operator” for work in the U.S. Gulf of Mexico.

Under the deal, payment for the drillship comes in at $440,000 per day with up to an incremental $39,000 per day for additional products and services, Transocean revealed. Excluding revenue associated with the additional products and services, the new contract adds an estimated $321 million in backlog and is expected to begin in December 2022 in direct continuation of the rig’s current contract, Transocean noted. 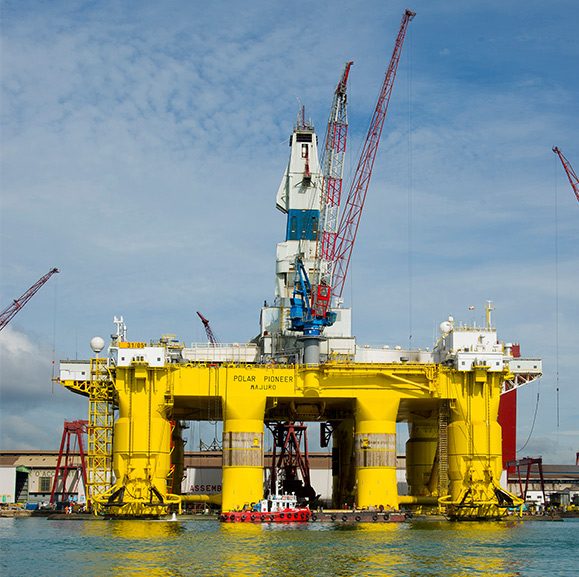 On Monday, Transocean announced that the Petrobras 10000 ultra-deepwater drillship had received a 5.8-year contract for work offshore Brazil with a “national oil company”. The contract adds an estimated $915 million in backlog and is expected to commence in October 2023 and end in August 2029, Transocean outlined.

In its 2Q results, Transocean reported a net loss attributable to the controlling interest of $68 million for the three months ended June 30, 2022. This compared to a net loss of $175 million in first quarter of 2022.

“The Transocean team continued to operate at an extremely high level throughout the second quarter, once again delivering safe, reliable, and efficient operations for our customers,” Jeremy Thigpen, Transocean’s chief executive officer, said in the company’s 2Q results statement.

“Our strong uptime performance and contractual bonus conversion resulted in revenue efficiency of approximately 98 percent across our global floater fleet,” he added in the statement.

“While the past eight years have been extremely challenging for the entire industry, it is clear that the recovery in offshore drilling is underway, as contracting activity, utilization rates for high-specification ultra-deepwater and harsh-environment assets, and dayrates all continue to rise. And, with a backdrop of hydrocarbon supply challenges, we are increasingly encouraged that this momentum could continue for the foreseeable future,” Thigpen went on to say.

In the company’s first quarter results statement back in May, Thigpen noted that the company was “well-positioned to capitalize on the ongoing recovery in the offshore drilling market”.

“As hydrocarbon prices remain highly supportive, we remain optimistic about Transocean’s future, especially as governments worldwide recognize that oil and natural gas will, for the foreseeable future, continue to be important energy resources for security and economic growth as the world transitions to a lower carbon future,” Thigpen added in the 1Q results statement.