Trump may announce loan programme for oil companies this week 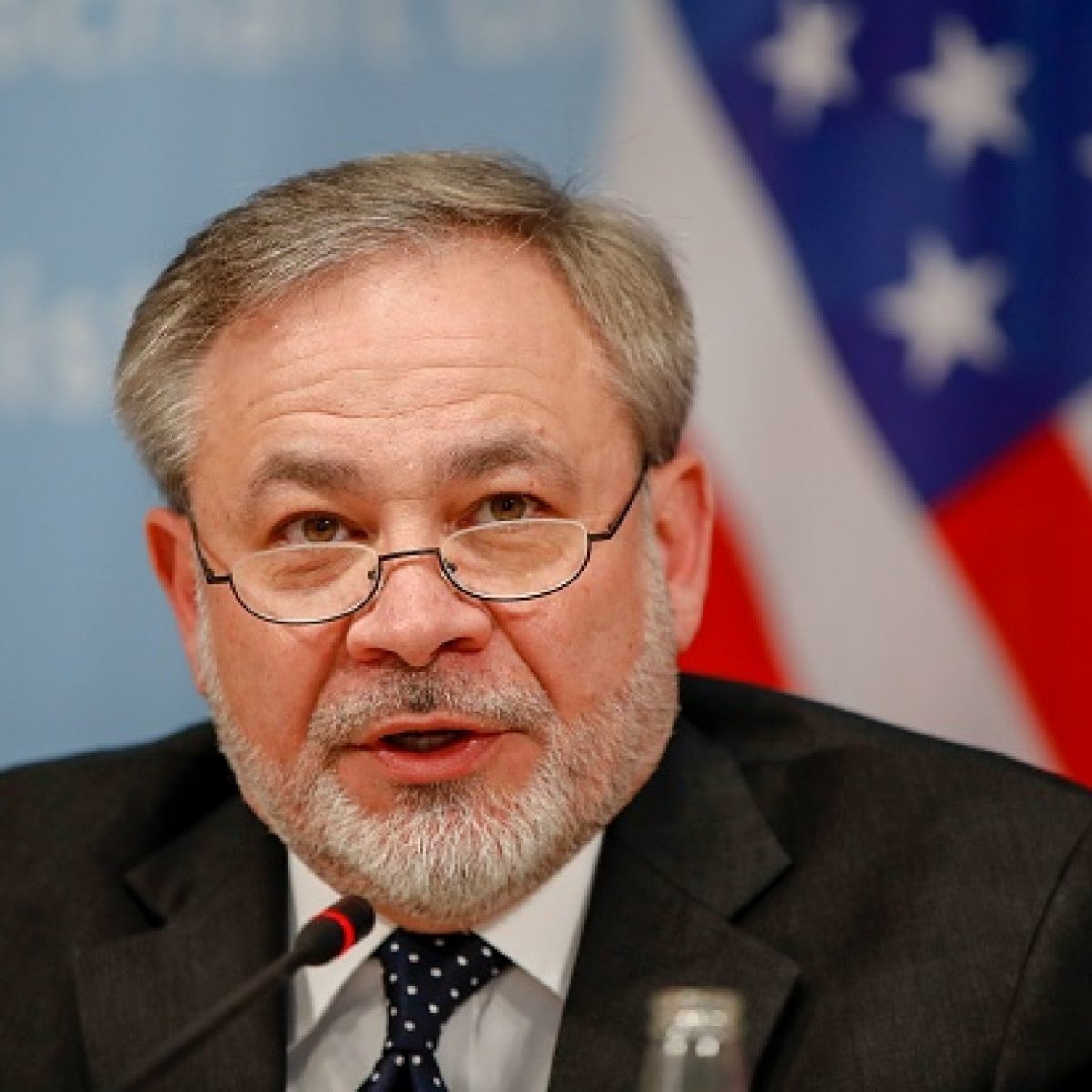 Washington — The Trump administration may announce as soon as Thursday a plan to offer loans to the ailing oil industry possibly in exchange for a financial stake, according to two people familiar with the matter.

Brouillette, during a conference call Tuesday with an industry group, said Mnuchin was leaning toward aid that includes two separate programs — bridge loans and emergency lending authority through the U.S. Federal Reserve — designed to help smaller and medium sized companies.

“This is not going to be a bailout,” Mnuchin told reporters in the White House Wednesday. He said a team at both the Treasury and the Energy department are talking with people around the world and are considering “a lot of different strategies.”

The move comes as companies coping with a devastating plunge in prices have been laying off tens of thousands of workers and idling drilling rigs while asking for government assistance as they seek to stave off bankruptcies. Trump last week vowed to make funds available to oil and gas companies, saying he would “never let the great U.S. Oil & Gas Industry down.”

More Storage
Mnuchin said the administration was also exploring the opportunity to store another several hundred million barrels of oil, which would exceed the current physical capacity of the government’s Strategic Petroleum Reserve.
The administration has been considering a way around that physical barrier, by buying undeveloped oil reserves and making them part of the U.S. emergency stockpile. Under the approach, the government would effectively pay some domestic drillers to halt production indefinitely — or at least until prices rebound.
Trump earlier helped broker a deal by top international oil producers to pull nearly 10 million barrels of crude from the market. Yet demand has collapsed by at least twice that amount and storage tanks will keep filling with crude as long as coronavirus restrictions keep planes grounded and drivers off the roads.
If the federal government steps in, some forms of lending would involve it taking a stake in the companies — a condition oil companies are likely loathe to accept, according to the two people familiar with the discussions.
“There are some in the industry who are more in need of these types of resources then others,” Brouillette said in a phone call Tuesday, a recording of which was posted on North Dakota Petroleum Council’s website.
The White House referred queries to the National Security Council which declined to comment. The Energy and Treasury Departments declined to comment.

Eligible Companies
The Trump administration has been working to identify oil companies that would be eligible for loans under the existing Main Street program without being forced to establish a new industry-focused initiative that could be unpopular with the public, said a person familiar with the matter who, like the other people, asked not to be named detailing private deliberations.
The administration intends to focus the efforts on small to medium oil companies that had strong or fair credit ratings before the pandemic.
Mnuchin earlier this month authorized the Fed to establish a so-called Main Street lending program, aimed at supporting mid-sized businesses with as many as 10,000 employees and less than $2.5 billion in revenues.

The Fed has not yet launched the program. It will purchase as much as $600 billion in loans from banks, and could buy even more if Mnuchin commits more Treasury funds to backstop the program, which he said he is willing to do.

The Fed will expand the Main Street program, Federal Reserve Chairman Jerome Powell said Wednesday at a press conference, adding that it would add sectors and lending products to address credit needs across the broader economy.

Senator Ted Cruz, a Texas Republican, and the Independent Petroleum Association of America have stressed that oil companies need flexibility to use Main Street loans to repay existing debt.

The program bars recipients from using loan proceeds to finance pre-existing debt and places restrictions on the size of loans for businesses with large amounts of debt.

Those limitations are enough to prevent small – and medium-sized oil companies from taking advantage of the program to gain “the short-term liquidity they need to avoid bankruptcy,” Cruz said in a letter to Mnuchin and Powell last week.