– TSFE to potentially acquire up to 10% stake in the wind project through its Infrastructure & Utilities Subfund
– Project investors include Egypt’s Hassan Allam Holdings and Oman Investment Authority
– Valued at US$1.5 billion, the project is expected to be commissioned by 2026

Sharm El Sheikh, Egypt — ACWA Power, a leading Saudi developer, investor, and operator of power generation, water desalination and green hydrogen plants worldwide, today signed a memorandum of Understanding (MoU) with The Sovereign Fund of Egypt (TSFE) to explore a joint investment in the 1.1 GW Wind Energy project, located in the Gulf of Suez in Egypt. 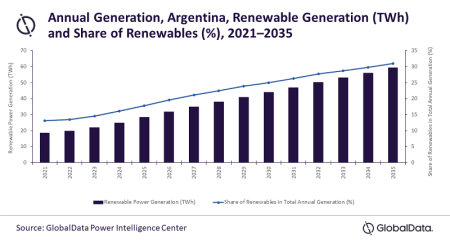