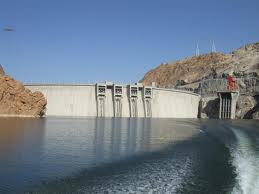 Istanbul — Energy production at the Ilisu Dam in southeast Turkey has reached full capacity, Agriculture Minister Bekir Pakdemirli said on Thursday, adding that it is expected to contribute 2.8 billion lira ($366 million) a year to the economy.

The dam was approved by the Turkish government in 1997 to generate electricity for the region and, after years of setbacks and delays, the first turbine was launched in May this year.

The project has faced opposition from some activists because it has uprooted about 80,000 people from 199 villages, while authorities in neighbouring Iraq fear it could affect their water supply from the Tigris river.