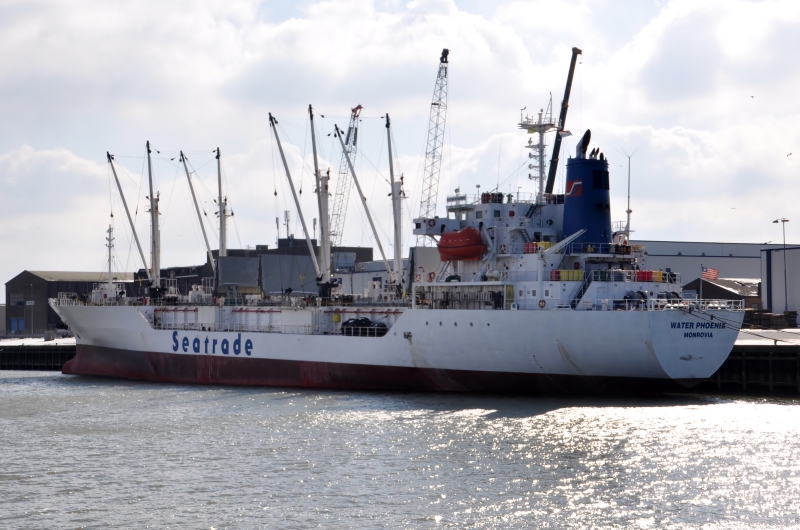 Lagos — Reporting indicates that the reefer WATER PHOENIX IMO:9045168 was approached and boarded by an unknown number of persons resulting in the kidnap of two crew. The crew members are believed to both be Russian nationals.

One of those kidnapped is believed to be the vessel master. The vessel had a crew of 18 including 7 Russians and 11 Filipino.

AIS tracking indicates that the vessel was on route to Lagos at 14kts and undertook evasive manoeuvres before coming to a stop and is currently drifting.

It is unclear whether the perpetrators are still onboard or in the the area and it is advised that all vessels in the area maintain heightened awareness.