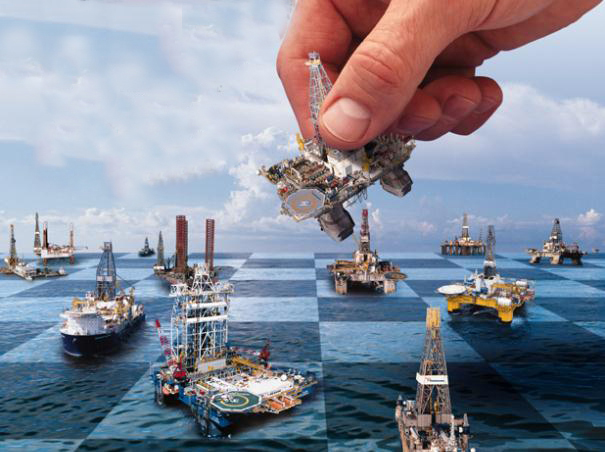 29 July 2018, Houston, Texas — U.S. energy companies this week added oil rigs for the first time in the past three weeks as drillers follow through on plans to spend more on exploration and production in anticipation of higher crude prices in 2018 than recent years.

That move higher came despite recent declines in U.S. crude prices, which are on track to fall for a fourth week in a row this week on worries trade tensions between the U.S., China, and Europe could hurt oil demand.

For the month, the oil rig count rose three in July after losing one rig in June.

More than half the total oil rigs are in the Permian Basin in west Texas and eastern New Mexico, the nation’s biggest shale oil field. Active units there increased by four this week, bringing the total to 479, the same as in early June and the highest since January 2015.

The U.S. rig count, an early indicator of future output, is higher than a year ago when 766 rigs were active as energy companies have been ramping up production in anticipation of higher prices in 2018 than previous years.

In anticipation of higher prices in 2018 than 2017, U.S. financial services firm Cowen & Co this week said the exploration and production (E&P) companies they track have provided guidance indicating a 13 percent increase this year in planned capital spending.

Since 1,048 oil and gas rigs were already in service, drillers would only have to add a handful of rigs during the rest of the year to hit Simmons’ forecast for 2018.

So far this year, the total number of oil and gas rigs active in the United States has averaged 1,009. That keeps the total count for 2018 on track to be the highest since 2014, which averaged 1,862 rigs. Most rigs produce both oil and gas.

The current all-time U.S. annual output peak was in 1970 at 9.6 million bpd, according to federal energy data.