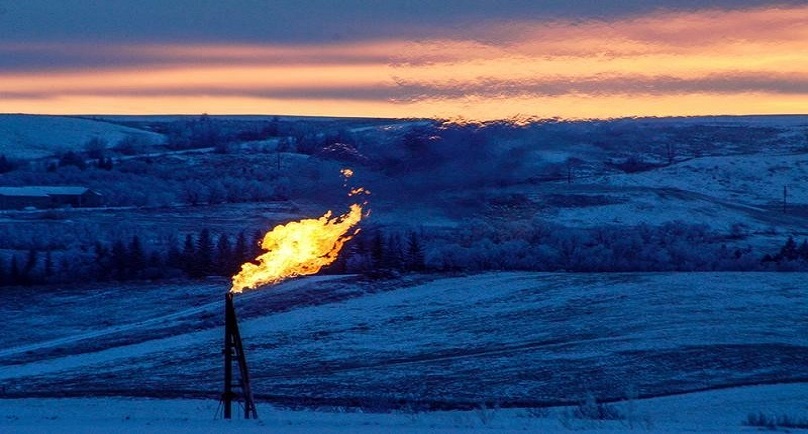 11 November 2017, London — U.S. natural gas prices have bounced by almost 10 percent since the start of the month as traders reassess their earlier bearish view this winter amid signs sentiment had become far too gloomy.

Futures prices on the New York Mercantile Exchange for gas delivered to Henry Hub in January 2018 have risen to almost $3.30 per million British thermal units from $3.00 on Nov. 1.

Prices for January, at the height of the winter heating season, now command a premium of almost 32 cents over April, up from just 16 cents at the start of the month.

Both prices and calendar spreads have been in a downtrend since May, with the decline accelerating from the middle of September, but the rally this month has reversed some of the most recent losses.

Until recently, hedge funds had become progressively less optimistic about the outlook for gas prices this winter.

Hedge funds and other money managers cut their net long position in the two main futures and options contracts by almost half to 1,408 bcf by the end of October from 2,693 bcf in September.

Portfolio managers held just 1.58 long positions for every short on Oct. 31, compared with 2.93 on Sept. 19, and the lowest ratio for almost a year.

But there appears to have been a reappraisal since the start of the month amid signs this positioning had overshot on the bearish side.

Part of the reassessment has come from recent weather patterns which have been mildly positive for gas demand.

But stocks have been tightening fairly consistently compared with the five-year average since the first week of March in a sign the market is persistently undersupplied.

Working stocks in underground storage have built more slowly than the five-year average in 21 out of the last 31 weeks.

The volume of working gas in storage has risen by just 1,728 billion cubic feet since the start of April compared with an average of 2,074 bcf in the previous five years.

The market is tighter than it appears because the underlying demand for gas is much higher than five years ago as a result of LNG exports and the growing number of gas-fired power plants.

But production has failed to keep up with consumption and exports for the last eight months despite comparatively mild temperatures.

And the number of rigs drilling for gas has fallen by almost 12 percent since the end of July indicating prices had fallen too low to sustain current activity.

The last two winters were mild overall compared with the long-term average which significantly conserved stocks but there is no guarantee the coming winter will be the same.

Overall, gas traders appear to have concluded the former bearishness had gone too far, with the recent rise in prices and spreads correcting that to a more neutral stance.