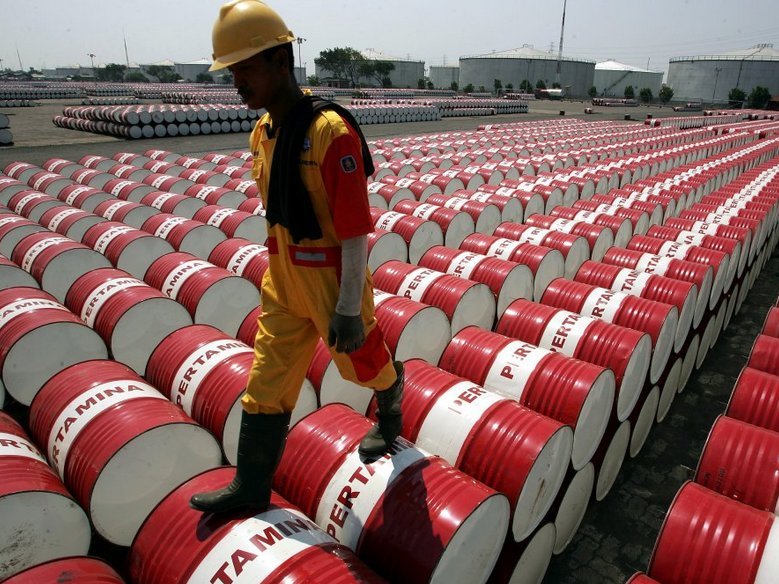 29 December 2017, Singapore/London — U.S. oil prices hit their highest since mid-2015 on the final trading day of the year as an unexpected fall in American output and a fall in commercial crude inventories stoked buying.

Brent crude futures – the international benchmark – were also up, rising 23 cents to $66.39 a barrel. Brent broke through $67 earlier this week for the first time since May 2015.

Since the start of the year, Brent and WTI have risen by 17 and 12 percent, respectively, although the price rises from mid-2017 are much stronger, at nearly 50 percent.

Friday’s WTI price rises were driven by a surprise drop in U.S. oil production, which last week dipped to 9.754 million barrels per day (bpd), down from 9.789 million bpd the previous week, according to data from the Energy Information Administration (EIA) released late on Thursday.

U.S. output is still up by almost 16 percent since mid-2016, but most analysts had expected production to break through 10 million bpd by the end of this year – a level only surpassed by top exporter Saudi Arabia and top producer Russia.

WTI prices were further boosted by a fall in U.S. commercial crude storage levels, which dropped by 4.6 million barrels in the week to Dec. 22 to 431.9 million barrels, according to the EIA.

Inventories are now down by almost 20 percent from their historic highs last March, and well below this time last year or in 2015.

A YEAR OF CUTS
In international markets, China has issued crude oil import quotas totaling 121.32 million tonnes for 44 companies in its first batch of allowances for 2018.

Based on total expected quotas, China’s imports – which at around 8.5 million bpd are already the world’s biggest – are expected to hit another record in 2018 as new refining capacity is brought online and Beijing allows more independent refiners to import crude.

On the supply side, Brent prices have been supported by a year of production cuts led by the Organization of the Petroleum Exporting Countries and Russia. The cuts started last January and are scheduled to cover all of 2018.

Pipeline outages in Libya and the North Sea have also supported oil prices, although both disruptions are expected to be resolved by early January.