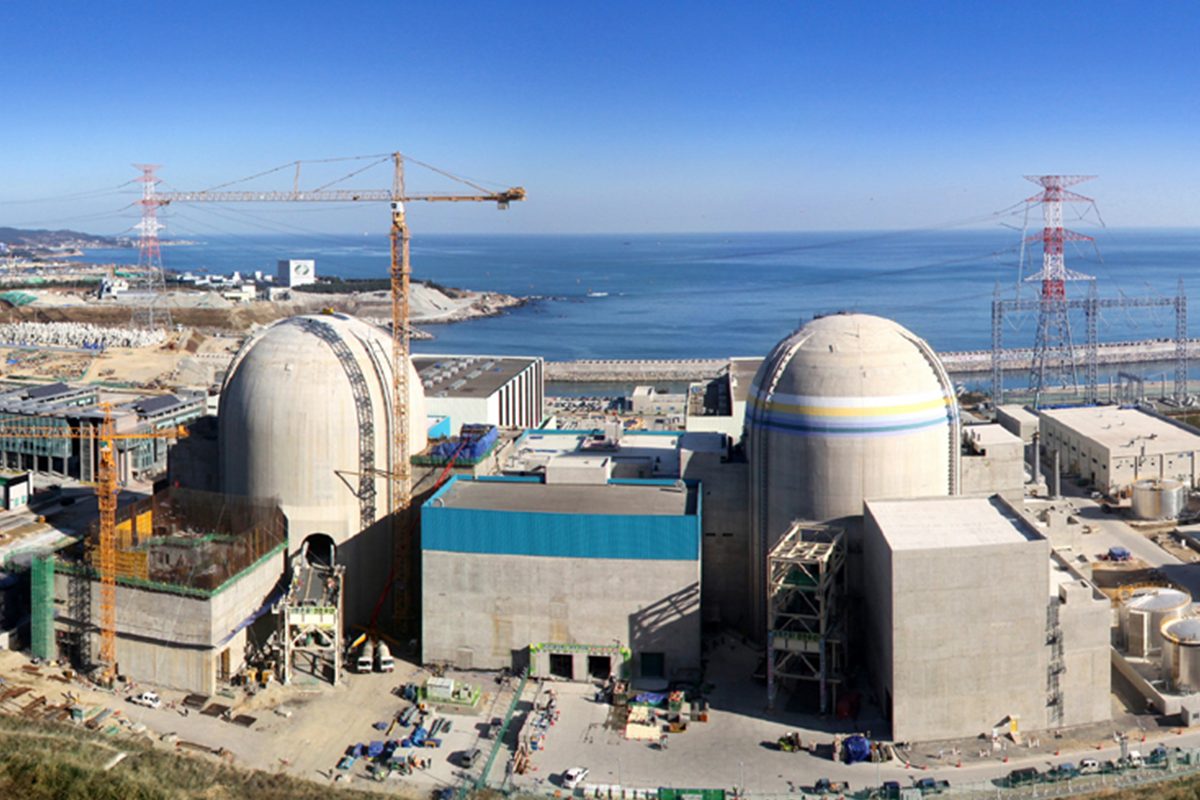 Abu Dhabi — The United Arab Emirates has issued an operating license for the Arab world’s first nuclear power plant, a senior official at the nuclear regulator said on Monday, paving the way for it to start production later this year.

The multi-billion-dollar Barakah nuclear power plant in Abu Dhabi, which is being built by Korea Electric Power Corporation (KEPCO), was originally due to open in 2017, but the start-up of its first reactor has been delayed several times.

The UAE, a key OPEC oil producer, wants to diversify its energy mix, adding nuclear power to meet rising demand for electricity and to help free up more crude for export. The country wants nuclear energy to provide 6% of its total energy needs by 2050.

The license granted to the plant’s operator Nawah Energy Company will be for 60 years, Hamad al-Kaabi, deputy chairman of Federal Authority for Nuclear Regulation (FANR) told a news conference.

Nawah can now start preparing for commercial operations as trials will last for a few months, Kaabi said.

When completed Barakah will have four reactors with a total capacity of 5,600 megawatts (MW), and all with the same capacity. The UAE has not disclosed the total final investment in the project.

“Today marks a new chapter in our journey for the development of peaceful nuclear energy with the issuing of the operating license for the first (unit of) Barakah plant,” Abu Dhabi Crown Prince Sheikh Mohammed bin Zayed wrote on his official twitter account.

Christer Viktorsson, director-general of FANR, told Reuters that the license would allow Nawah to start loading the nuclear fuel into the reactor which would take between 2-3 weeks.

After that the operator would need to perform tests and can start initial power production by May or June of this year. Reaching the first reactor’s full production capacity would take between 8-12 months if all the tests went well, he added.

Kaabi said that construction of the second reactor was “95% finished” and that FANR has started looking into an operating license for it.

Last month, state news agency WAM reported that an operational readiness assessment performed by the Atlanta Center of the World Association of Nuclear Operators (WANO) concluded that the first of the four planned reactors was fit for its start-up phase.