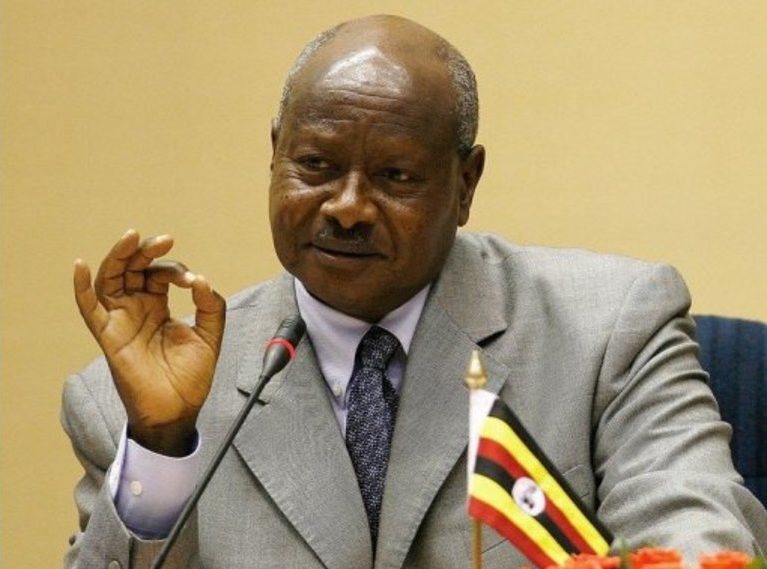 Kampala — Five oil companies involved in the development of oilfields in Uganda’s Albertine Graben have been given one month to decide on several government proposals.

The Permanent Secretary in the Ministry of Energy and Mineral Development Robert Kasande confirmed attending the meeting and said, “We have given them a month to come back to us.”

Sources said that top of the agenda of the meeting was a failure to agree on an assessment by Uganda Revenue Authority of $167 million as due capital gains tax from Tullow’s aborted farmdown of 21.5 per cent of its current 33.3 per cent to Total E & P and CNOOC.

The government is said to be against a proposal by Total to cover the difference of $83.5 million to be reclaimed at a later date from Tullow’s recoverable costs once the farmdown has been completed.

The other contentious issues include a demand by the joint venture partners to be allowed to recover their costs before payment of taxes.

The government has suggested a formula that puts a cap on recoverable costs each year to allow it recover some taxes.

According to the sources, a reversal of this approach to taxes would not only require a re-amendment of the Income Tax Act, but would also mean that the companies would operate tax free for at least 10 years.

This presents a potential risk to agreements the companies sign in case there was a change of government.

A model has therefore been suggested that would ensure the companies recover all their costs at the end of the project while at the same time enable the government to get some annual tax revenue.

Another contentious issue is where to domicile the crude oil pipeline company–for tax purposes. The oil companies want the pipeline domiciled in a country with friendlier laws on taxation of dividends while both Uganda and Tanzania insist on a share of the dividends.

The oil executives are said to have suggested domiciling the pipeline company in the United Kingdom because it does not tax dividends. The government was willing to compromise on that matter provided the partners agree to also incorporate locally.

Tanzania, which had earlier insisted on hosting the company, is reportedly agreeable to settle for taxing a subsidiary incorporated under its tax laws.

The other major issue was on work permits. While the oil companies insist that they want the government to grant them a block number of permits, President Museveni is said to have insisted that the companies present a list of skills required, which would then be scrutinised and work permits issued for talent only available from abroad.

Should the oil firms agree, the government expects them to issue statements about a readiness to progress to the next phase though this will not lead to an immediate announcement of the FID.
“If we make progress within the one-month deadline, we can expect the FID to be announced around April next year,” said a source.

The FID is expected to unlock $10 billion from the Kingfisher and Tilenga wells and advance the East African Crude Oil Pipeline.