Leeds, England — The National Grid’s Electricity System Operator, ESO, for Great Britain has warned of a planned three-hour power blackouts could be imposed in some areas this winter. 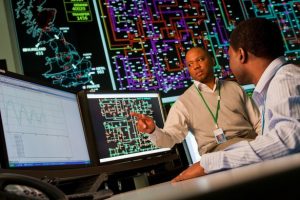 The company warned that there might not be enough power for the country if the energy crisis continues.

The power cut will be the first since 1970 when there was controlled blackout.

As an incentive to save energy, household will get £10 per day for turning down their heater, washing machines, and other appliances.

The National Grid will notify households if they will be cut off temporarily from any of the 15 power networks in the UK.

However, any blackout would require the approval from King Charles and the government.