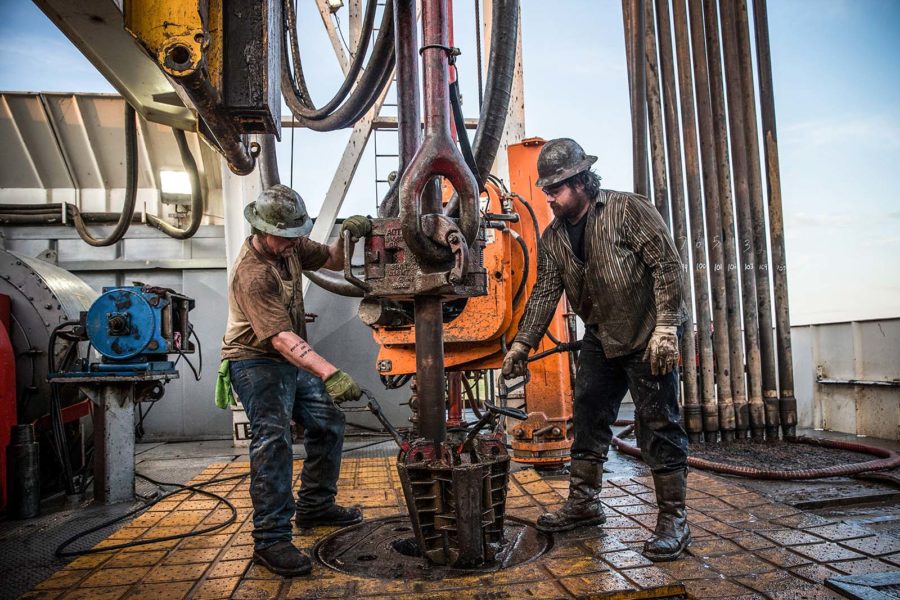 London — Shares in British shale gas explorers fell on Monday morning after the government announced at the weekend that it is imposing a moratorium on fracking.

On Saturday the government said that the gas extraction technique risked causing too much disruption to local communities through earth tremors.

Fracking, which involves extracting gas from rocks by breaking them up with water and chemicals at high pressure, is fiercely opposed by environmentalists who say it is at odds with Britain’s commitment to reach net zero carbon emissions by 2050.

The government had previously signalled its support for the shale gas industry as it seeks ways to cut Britain’s reliance on imports of natural gas that is used to heat about 80% of Britain’s homes.

IGas shares tumbled by as much as 20%, while shares in Egdon Resources fell by 14%.

Leading shale gas explorer Cuadrilla is 47.4% owned by Australia’s AJ Lucas with a fund managed by Riverstone holding 45.2%. Shares in AJ Lucas were down 24%.

“Cuadrilla will continue to work with the OGA (regulator) to provide the government with the confidence to lift the moratorium so the significant high-quality natural gas resources in the Bowland Basin can be commercialised,” said AJ Lucas Chairman Phil Arnall.

“AJ Lucas will continue to provide Cuadrilla its full support, recognising that there will be unavoidable delays in operations and that continued, albeit significantly reduced, funding of Cuadrilla’s operations will be required.”

IGas said it has a “significant recoverable gas resource” at in the Gainsborough Trough in eastern England.

“At expected recovery rates, this would equate to satisfying up to 19 years of the UK’s gas demand, giving this country both energy security for years to come as well as providing billions of pounds of investment into the East Midlands and the creation of thousands of skilled jobs,” the company said in a statement.

IGas added that wells drilled across the industry, including its own Springs Road site, show UK shale has the opportunity to contribute meaningfully to national energy requirements.

Egdon Resources also said that drilling has shown there could be 540 billion cubic feet of gas per square mile at the Gainsborough Trough.

“Whilst growth of our unconventional resources asset base has formed an important and successful part of Egdon’s strategy over recent years, it should be remembered that Egdon also has a broad range of conventional oil and gas assets within its diverse portfolio,” said managing director Mark Abbott.