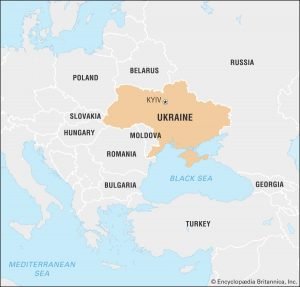 Moscow — Ukraine could face diesel shortages in May because of planned maintenance at the Belarus Mozyr refinery coinciding with a break in supply from Russia’s Rosneft, five trading sources told Reuters on Monday.

Swiss-based trader Proton Energy Group, which supplied Rosneft diesel and liquefied petroleum gas to Ukraine, stopped exports from April 1 and new supplier Coral Energy has yet to take over, sources have said.

Ukraine consumes more than 7 million tonnes of diesel a year, importing two thirds of its needs, mainly from Russia and Belarus. After Proton stopped supplies, Ukraine sought to increase seaborne imports but volumes have been insufficient.

Rosneft, which supplied about 1.75 million tonnes of diesel to Ukraine last year via pipelines and railways, does not plan to resume exports next month and Belarus Mozyr refinery is set for planned maintenance from May 15 to June 15, traders said.

Mozyr is expected to supply about 150,000 tonnes of diesel to Ukraine in May, down from the usual 240,000 tonnes a month, traders said.

Another source estimated that the diesel shortages could be between 150,000 and 200,000 tonnes next month, when major grain producer Ukraine would be in the middle of its sowing season.

Ukraine has previously increased imports from sea ports and by rail to compensate for shortages, but it was not clear how it would act on this occasion, traders said.

Rosneft, Coral Energy, Mozyr refinery and the Ukranian Energy Ministry did not respond immediately to Reuters’ requests for comment.