Brussels/London/Cape Town — Europe’s thirst for oil and gas to replace sanctioned Russian supply is reviving interest in African energy projects that were shunned due to costs and climate change concerns, industry executives and African officials said. 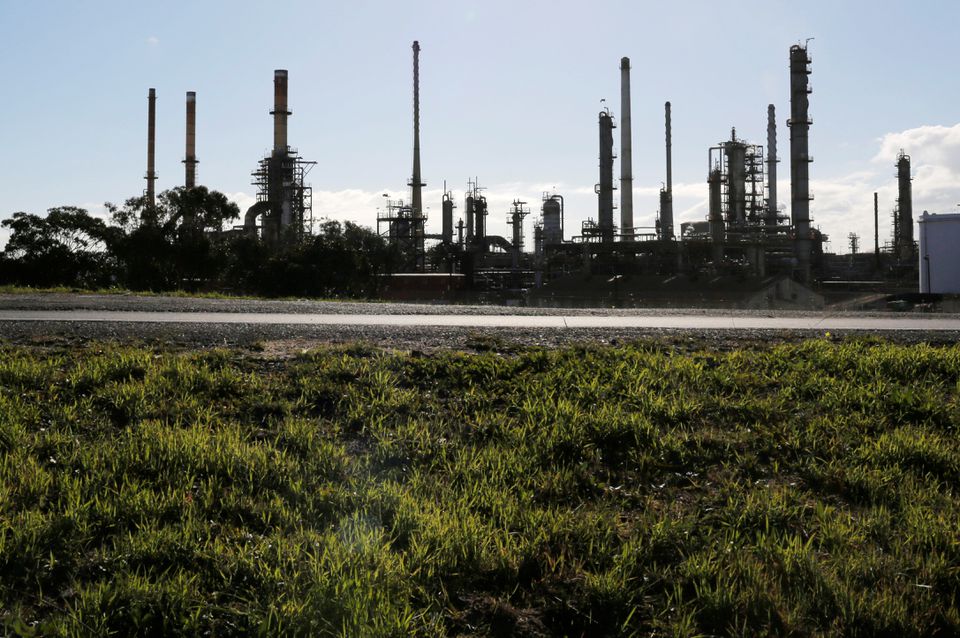 Energy firms are considering projects worth a total of $100 billion on the continent, according to Reuters calculations based on public and private company estimates.

African countries that currently have little or no oil and gas output could see billions in energy investments in the coming years, including Namibia, South Africa, Uganda, Kenya, Mozambique and Tanzania.

Namibia alone could provide around half a million barrels per day in new oil production, following promising exploratory wells in recent months, according to unpublished estimates by two industry consultants.

Africa as a whole could replace as much as one-fifth of Russian gas exports to Europe by 2030, based on estimates by the International Energy Agency (IEA). The Paris-based watchdog said an additional 30 billion cubic metres (bcm) of African gas a year could flow to Europe by then.

“The majors have been building larger positions … competitively bidding for exploration, development and production acreage,” he told Reuters by e-mail, citing activity in the oil basins off Namibia and South Africa.

European sanctions on Russian oil supply and reduced gas flows have sent prices soaring and driven up inflation to 40-year records in some countries. Benchmark Brent crude in March reached near a 15-year high of $139 a barrel.

Investment in African energy has yet to recover from a plunge in oil and gas prices in 2014, the IEA said in a June report, highlighting Africa’s potential to ease the supply crunch. Global oil output is set to rise from the pandemic but is then forecast to ebb in the late 2020s, it said.

“We are in the middle of the first truly global energy crisis and we have to find solutions to replace the loss of Russian oil and gas,” IEA executive director Fatih Birol told Reuters in an interview in June.

Companies and countries eyeing oil and gas investments in Africa are aware they must move fast to profit from untapped reserves before the global transition to low carbon technology renders many fossil fuel projects unviable, the executives and officials said, as domestic fuel and power demand also rises.

Patrick Pouyanne, CEO of French oil giant TotalEnergies , said on a visit to Mozambique’s capital Maputo in January that, if security improves, the company aimed to restart a $20 billion LNG project this year that was halted by militancy.

Pouyanne said in May that TotalEnergies needed to make up for declining output and sanctioned Russian supply and was speeding up activity in Namibia, a promising oil frontier.

“Now there is a lot of activity to try to force forward these projects,” said Gonçalo Falcão of global law firm Mayer Brown, which advises firms in the African energy space, citing East African gas projects worth tens of billions of dollars. “There is clearly a sense of opportunity to reinforce them.”

Not yet a producer, Namibia has had top companies sifting through geographical data and probing its waters for decades until Shell hit in February an “encouraging” supply of light oil – the kind coveted to produce scarce gasoline and diesel.

Nearly two months into the Ukraine crisis, with oil prices near record levels, Shell launched a “back-to-back” exploration well at the site – meaning one well immediately following another – for the first time in the company’s nearly 150-year history, according to two industry sources, who declined to be named as exploration continues.

Shell said the quick progress followed the “promising” results of the first well but cautioned in a statement to Reuters that, due to its climate commitments, it would only advance projects “with a credible path to early development … (that are) resilient and competitive in low- as well as high-price scenarios.”

TotalEnergies completed an exploration well in the nearby Venus prospect in March, which it called “significant”, with a more advanced appraisal well due in the third quarter.

On Namibia, TotalEnergies told Reuters it will “still have to determine if the volumes are commercially recoverable … (but) investments remain necessary to satisfy demand”.

A senior Shell official, speaking to Reuters on condition of anonymity, estimated it will take around $11 billion to develop the two companies’ blocs.

The discoveries could lead to oil production of around half a million barrels per day, according to projections by data firm IHS Markit and estimates from natural resources consultancy Wood Mackenzie shared with Reuters. Both firms cautioned the forecasts were preliminary.

Maggy Shino, petroleum commissioner at the Ministry of Mines and Energy told Reuters time may be running out as the global transition to clean energy looms: “There is a possibility for Namibia to be the last African giant.”

“In the wake of the success in drilling off Namibia comes the Ukraine and Russian war … what we are seeing (is) that currently more companies are looking to invest in Namibia in the search for hydrocarbons,” she said, adding the country hopes to begin production from the Shell project by 2026.

STILL CONTENDERS
The efforts are an echo of the initial decades of the post-colonial era when European governments and energy majors like Total, Shell and Eni (ENI.MI) worked in closer tandem to put Arab North Africa and a gaggle of Sub-Saharan states on the energy map.

Renewed European thirst for gas looks set to help push African output to a peak of nearly 500 billion cubic meters by the late 2030s, according to consultancy Rystad, up from 260 bcm in 2022.

Less sanguine, the IEA projects a peak of natural gas output in its “sustainable Africa scenario” under 300 bcm in 2024. It forecasts oil output will peak this decade at around 6 million bpd of oil in 2022 – down from over 10 million in 2010, indicating a longer life span for gas projects than oil.

More than half of Italian oil major ENI’s production comes from Africa and over half its investment in the last four years was there. Its drive to boost output there since the oil price rise sparked by the Ukraine war has dovetailed with initiatives by Rome.

Eni CEO Claudio Descalzi together with senior government delegations travelled to Algeria, Gabon and Angola in April and inked agreements to boost exports to Europe.

“Africa now has a huge opportunity. Following the recent crisis in Ukraine, the global context of the energy markets and supply were radically changed — not for a matter or years but for decades,” Eni’s Chief Exploration Officer Luca Bertelli told the Africa Energies Summit in London in May. “Momentum should be captured now”.

Top European gas importer Germany stepped up efforts to court Senegal with a state visit by German Chancellor Olaf Scholz in May, offering help to tap vast gas resources, though no concrete project was agreed.

“The first thing Germany and Europe can do is buy our gas,” said Abd Esselam Ould Mohamed Salah, ministry of petroleum, mines and energy of Mauritania – which shares a vast gas field with neighboring Senegal that is due online next year.

“We welcome the increased interest we are seeing from European countries and companies in developing our resources, which is in our mutual interest,” he told Reuters, citing sales of offshore exploration blocs.