Ukraine’s Naftogaz to issue Eurobonds in 2022 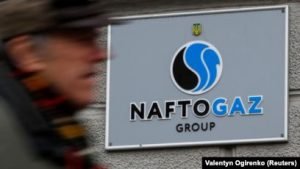 Ukraine needs to import about 30% of its gas consumption and Naftogaz is the main gas supplier for households and state institutions.

He said Naftogaz’s sustainable financial position would allow the company “to place successfully its Eurobonds and attract a large amount of money, more than $1 billion”.

Vitrenko did not disclose when Naftogaz may issue its new debt. He said the company would start importing when gas becomes significantly cheaper in Europe.