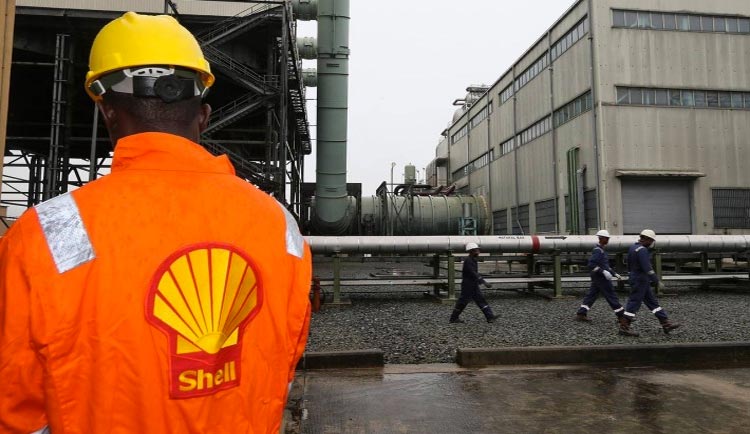 20 January 2019, Houston — Negotiators for the United Steelworkers union (USW) on Friday rejected a proposal by Royal Dutch Shell Plc for an automatic extension of the national refinery workers’ contract beyond its Feb. 1 expiration date, sources familiar with the talks said.

The union also instructed local union negotiators to reject similar proposals being made at talks taking place around the United States, the sources said.

The USW and Shell began negotiations on Wednesday for a new national agreement governing pay, health insurance, job security, and safety for 30,000 workers at U.S. refineries and chemical plants.

A Shell spokesman was not immediately available to comment on Friday night.

The proposal for an automatic extension of the contract could undermine the union’s National Oil Bargaining Program, which tries to keep the national agreement and as many local contracts on the same expiration date, the sources said.

These are the first negotiations for a national contract since 2015 when a stalemate led to rolling strikes that sent more than 7,000 workers off their jobs at 12 U.S. refineries and three chemical plants.

The 2015 strike lasted about two months at most plants but continued for months at some locations.

The USW is seeking a three-year agreement with the oil industry that would replace the pact that expires on Feb. 1. The union’s proposals include an 8 percent annual wage increase for each year of the contract. Union members with four years’ experience earn about $40 an hour.