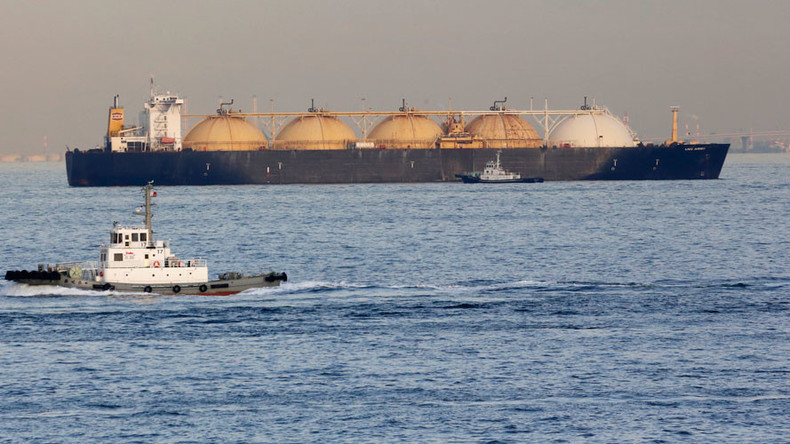 27 December 2017, News Wires – Securing funding for LNG projects could prove to be a challenge for Russia, where some potential project sponsors (Rosneft, Novatek) and fields (Yuzhno Kirinskoye, operated by Gazprom) are under Western sanctions, according to Fitch Ratings.

One Russian project, Yamal LNG recently started operations and should ramp up in the next two years, improving the country’s position in the global LNG market as well as Novatek’s business profile, Fitch said, according to LNG World News.

But the progress of other LNG ventures under consideration may be hindered by Western sanctions against Russia and funding constraints.

Yamal LNG is the first Russian LNG project commissioned for eight years. When fully operational by 2019 it should more than double the country’s liquefaction capacity to around 26 million tons per annum, or 11 percent of global LNG production in 2016.

Fitch Ratings believe Arctic LNG 2 has the highest chance of going ahead in the medium term, given Novatek’s successful implementation of Yamal LNG and its commitment to LNG, and its active negotiations with potential partners and customers. However, there is still a risk that obtaining funding could take more time than assumed. Novatek is considering taking a final investment decision in 2019, with the first train potentially coming online in 2022-2023.

The LNG market is likely to be oversupplied for several years due to additional LNG capacity being commissioned in the US, Australia and elsewhere, potentially resulting in depressed spot prices until the demand catches up. Securing long-term contracts and funding new LNG projects in these circumstances is a challenge.

US sanctions did not prevent Chinese banks from providing funding to Yamal LNG. But there is no guarantee Russia’s new projects will receive backing in China, which for now seems to be the most obvious source of funding and the largest potential offtaker. China’s natural gas imports will rise as the country switches away from coal, but import forecasts are uncertain. China is considering participation in several natural gas projects, including the fourth pipeline from Central Asia, Alaska LNG in the US, Arctic LNG 2, and Gazprom’s Power of Siberia 2 and it may not necessarily get involved in all these projects simultaneously.

Novatek is attempting to overcome funding constraints through discussions with other potential partners and customers, including companies in Saudi Arabia, India, Vietnam and Thailand. The company is also considering funding the project with a greater share of equity injections from partners, which are not subject to the US sanctions, and less project finance debt.