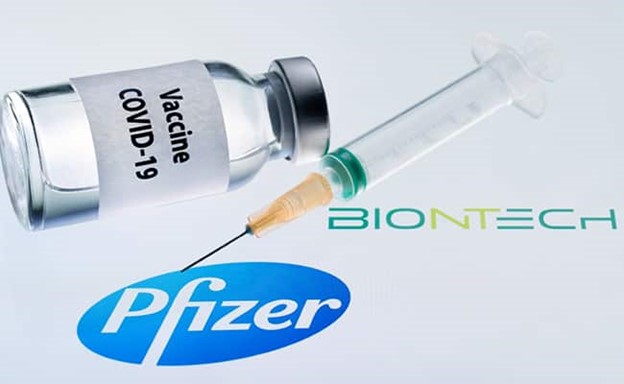 London — After a three-month slide in global oil demand due to the spread of the Delta variant of COVID-19 and pandemic restrictions especially in Asia, vaccine roll-outs are set to power a rebound, the International Energy Agency (IEA) said on Tuesday.

“Already signs are emerging of COVID cases abating with demand now expected to rebound by a sharp 1.6 million barrels per day (bpd) in October, and continuing to grow until end-year,” the Paris-based IEA wrote in its monthly oil report.

The IEA forecast a robust rebound in the market from the fourth quarter of the year citing “strong pent-up demand and continued progress in vaccination programmes”.

Still, the spread of the Delta variant of the virus in recent months caused the agency to trim its forecast for demand growth for the year overall by 105,000 bpd, while it raised its estimate for 2022 by 85,000 bpd.

Even the agency’s growth projection for the fourth quarter was trimmed slightly from its estimate last month and most of the 5.8% annual demand growth for 2021 comes from the second quarter, when vaccines first began to be deployed.

The Organization of the Petroleum Exporting Countries (OPEC) demand growth figures are also higher than those from the U.S. government.

Damage from Hurricane Ida in the U.S. Gulf coast oil hub caused the first decline in global supply in five months, the IEA added, estimating that the potential supply losses from the storm approach 30 million barrels.

The storm caused a global decline in supply for the first time in five months but the market is set to begin approaching balance in October as OPEC and allies such as Russia, a grouping called OPEC+, carry out planned supply increases.