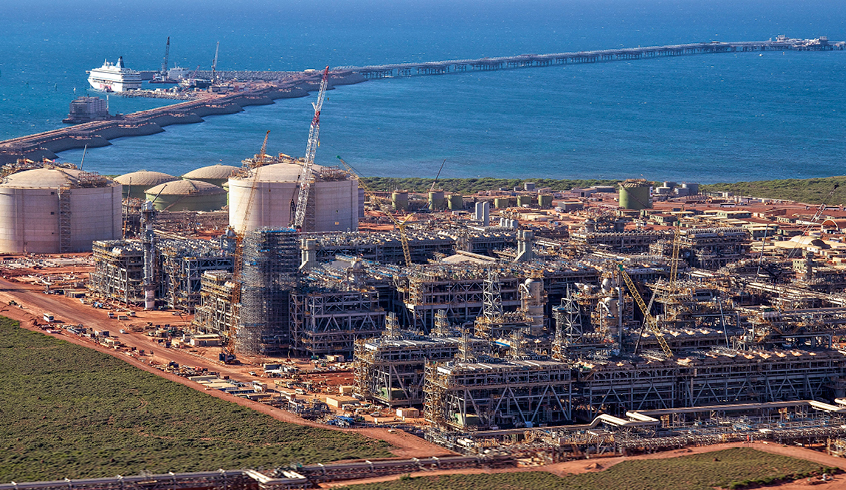 11 May 2018, News Wires – The state of Western Australia has ordered an inquiry into a delay in burying carbon dioxide emissions at Chevron Corp’s Gorgon liquefied natural gas (LNG) project, which could lead to a change in conditions on the project.

The state approved the $54-billion Gorgon project in 2009 on the condition that at least 80 percent of carbon dioxide released in its gas processing operations over a five-year rolling average period would be buried.

“It has become apparent there needs to be a clearly defined start point for the commencement of the five-year rolling average,” Stephen Dawson, the state environment minister, told reporters in the Perth, the state capital, on Monday, according to an email sent to Reuters by his spokeswoman.

He ordered the state’s Environmental Protection Authority to report back within the next nine months whether the conditions should be changed, along with any other recommendations.

Chevron said it welcomed the review “to clarify the existing condition” on the carbon capture project.

“Our focus is on the safe commissioning and start-up of the carbon dioxide injection project and achieving a high percentage of injection over the 40-year life of the Gorgon project,” a Chevron spokeswoman said in emailed comments.

Chevron told the government last December it would not be able to start capturing and burying carbon dioxide until the fourth quarter of 2018 at the earliest, after having found problems with valves and pipeline equipment during commissioning of its A$2.5 billion ($1.9 billion) injection system.

However, Chevron only intended to start burying carbon dioxide after it started producing from the Gorgon field, which has a higher carbon dioxide content. Production started there in 2017.