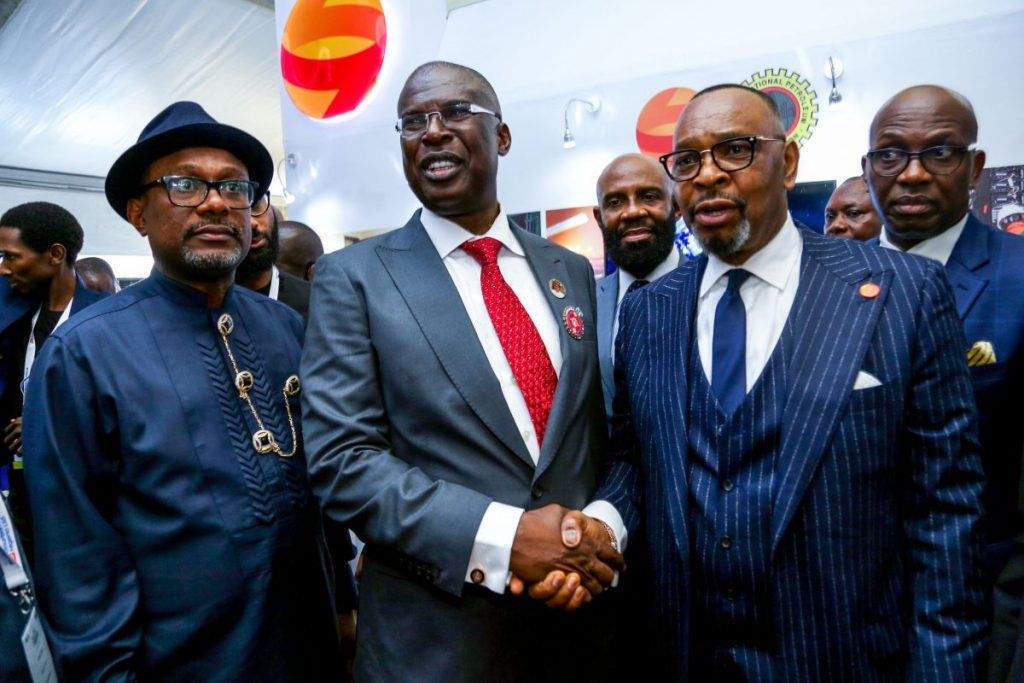 Yenegoa — Aiteo Eastern Exploration and Production Company, AEEPCo, has lamented that the company lost about 4million barrel of crude oil in 2019 alone, as a result of crude oil theft and vandalism.

Group Managing Director, AEEPCo, Mr. Ikechukwu Victor Okoronkwo, disclosed this at the ongoing 9th Practical Nigerian Content and Exhibition in Yenegoa, Bayelsa State capital, regretted the firm losses between 25percent to 35percent of crude when the line is on, as a result of vandalism.

Okoronkwo who described the issue of security as the biggest challenges facing the company’s operations, said the company has experienced shutdown for up to two months in 2019 alone, as compared to previous years.

He explained that NCTL serves four oil firms namely, Eroton, Newcross, Belemaoil and SPDC, hence, whenever the line is shut out, it result in economic lost for the country.

He further decried that there has not been any conviction of the so-called oil thieves apprehended by security agencies on its facility.

According to him, “One of the biggest challenges we face in our operations is the security of our pipelines and oil facilities.

“Our pipelines and flowlines are constantly vandalized by unscrupulous elements tagged ‘crude oil thieves’ attempting to cause economic sabotage to our company and the people of this great country.

“Despite our efforts in raising NCTL uptime from 60percent to over 80percent since acquisition, we have recorded more shutdown days in operations due to third party infractions for over two months this year compared to previous years.

“This has resulted in loss of revenue and deferments estimated at about 4million barrels so far this year. Also worrying is the amount of crude loss recorded even when the pipeline is operational, usually in the range of 25 to 35percent.

“More worrying is that even when the perpetrators of these acts are caught and handed over to security agencies, we are yet to witness any convictions.

“Remember, Aiteo operates the NCTL which also serves four other Oil companies (Eroton, Newcross, Belema Oil and Shell) injecting into the pipeline, hence, when there are infractions on the line, these companies are also forced to shut-down; resulting in economic losses for these companies also and the Federal Government by and large.”

The Aiteo boss, however, announced that despite the challenges, the oil firm has been committed in paying up to N1.52billion in NCDMB fees and the sum of N1.5 billion as NDDC levies.

“Despite all these challenges, we have kept our commitment to NCDMB paying up to N1.52 billion in NCDMB fees and N1.5 billion as NDDC levies.

“In addition, Aiteo has spent over N3.6 billion in community support programs and projects; offered jobs to thousands of Nigerians and intentionally led inclusive participation of indigenous contractors in our business operations, from EPCM provisions, provision of marine equipment, civil works and manpower provisions.