on: September 28, 2020In: Community Development 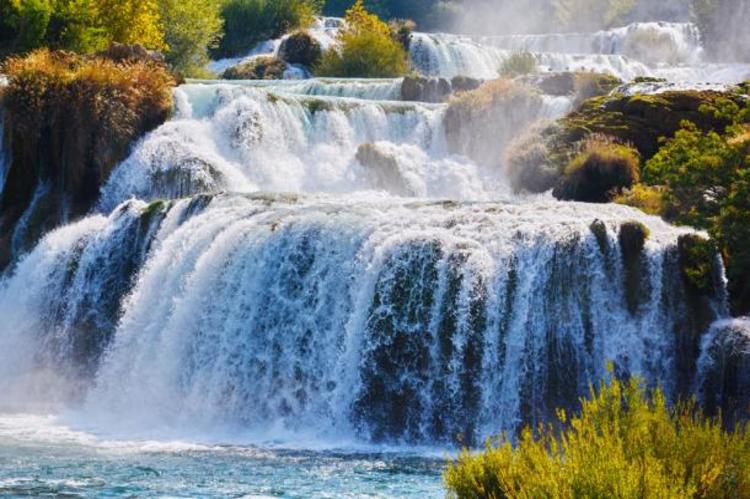 Port Harcourt — The Ijaw Youth Council, IYC Worldwide, has rejected the proposed Water Resources Bill 2020, describing it as provocative and a time bomb waiting to explode, while demanding for constitutional amendment for resource control.

The proposed Bill seeks to promote the integration of water resources, surface water and ground water resources, river basins and adjacent marine and coastal environment and upstream and downstream interest.

Section 2(1) of the Bill provides that: “All surface water and ground water wherever it occurs, is a resource common to all people.”

But IYC regretted that while the Niger Delta wants an amended constitution and other legislations governing the oil and gas industry, to promote resource control such as the PIB, the Federal Government was out with another bill to enslave the people.

President of IYC, Comrade Peter Timothy Igbifa, explained that what the Bill stands to achieve is to give the Federal Government, an enormous and overarching powers over the entire water resources of the country.

Igbifa disclosed that the implication of the Bil is that; Niger Delta people in the coastal areas would need the permission of the Federal Government to drill boreholes; where the government has failed to provide portable water.

“Secondly, our people will require permission of the Federal Government to construct dug out ponds for fish farming and to engage in fishing expeditions in the waters surrounding their ancestral communities.

“More frightening, is the fact that, the Bill seeks to give the Federal Government unwholesome powers to grant permission to people from different parts of the country and aliens the latitude to occupy coastal communities and region, without the express approval of locals indigenous to the area; in the guise of looking for areas where there are sufficient water for their inordinate quest. This will certainly spell doom.

“Whereas, the people of the region are still battling with the Federal Government on the need to amend the Constitution and other legislations governing the oil and gas industry, such as Petroleum Act, Associated Gas Reinjection Regulations, etc that gave the Federal Government the sole right to petroleum resources found in their ancestral lands.

“The federal government is unabashedly introducing measures and policies that will further enslave the people and appropriate the water bodies associated with people of the coastal communities.”

The IYC warned that the Bill, just like many other land grabbing initiatives by the Federal Government, such as the RUGA Settlement, Hate Speech Bill, will be resisted with every fiber of its being.

The Arc Ijaw Youths body urged parliamentarians from the Niger Delta and sister regions to stand in unison to defeat what they described as cancerous and predatory Bill before the National Assembly.

“It is a disaster and time bomb waiting to explode. The people of the region have endured the enslavement and visionlessness of the Nigerian State for too long.

“Only a Constitutional amendment that will grant the region the right to self determination and to control their God given resources will be accepted.

“We are calling for an urgent all – inclusive National Dialogue to address this menacing Bill, that is threatening to tear the moral fabric of the Nigerian society and other troubling national security challenges.”