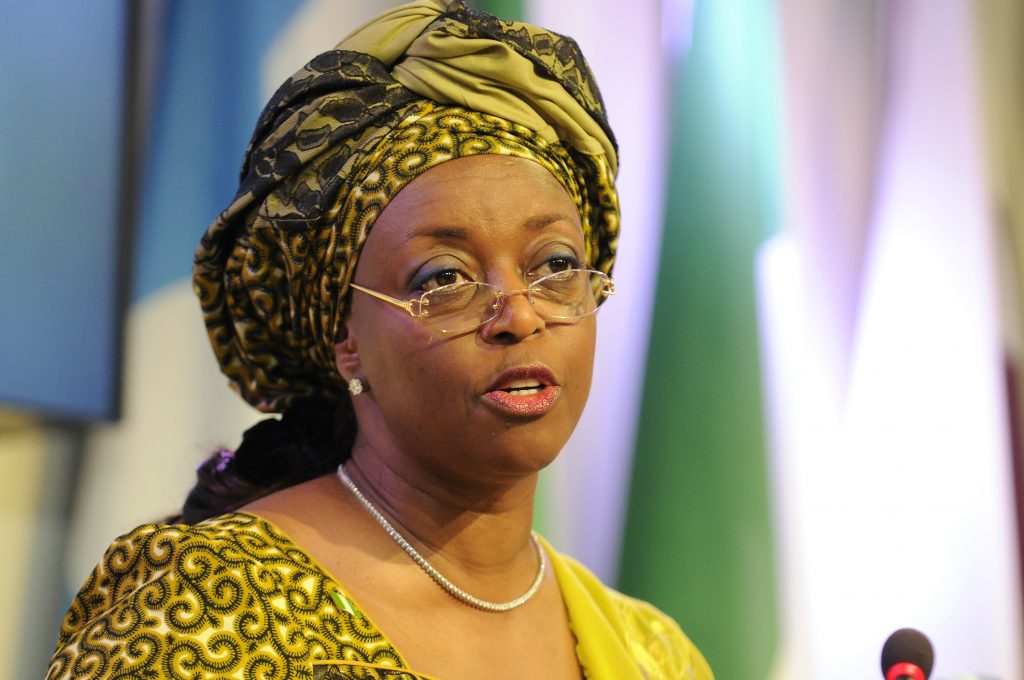 30 December 2017, Sweetcrude, Port Harcourt — The Special Assistant to the President on Prosecution, Mr. Okoi Obono-Obla, has hinted that the Federal Government would prosecute the former Petroleum Minister, Mrs. Diezani Allison-Madueke, if found culpable of the charges against her by the Economic and Financial Crimes Commission, EFCC.

Obono-Obla disclosed that the EFCC was working with the United Kingdom government on how the former minister would be extradited to come and face the corruption charges in Nigeria.

He maintained that several recoveries from properties allegedly acquired illegally by the former Minister, have been made by the EFCC.

“We are also thinking of doing extradition if it is established that she has committed crimes in Nigeria that she needs to come back and answer the allegations against her in the court of law.

“We have been making a lot of recoveries, properties acquired by her illegally, EFCC has secured a few order of interim forfeiture against her.

“It is not our place to convict her, but the court of law based on the evidence presented before the court,” Obla said.

Obono-Obla, who is the former Chairman, Special Presidential Investigation Panel for the Recovery of Public Property, also said it was untrue that the claims that President Muhammadu Buhari-led administration was using EFCC to witch-hunt perceived enemies.

He said Nigerians are too much in a hurry and they expect the President to also be in a hurry.

“It is nonsensical that the people say this administration is using EFCC to witch-hunt perceived opponents. There are a lot of people in opposition who have not been touched.

“But more seriously, people who were in government between 1999 and 2015 when the economy was even more buoyant, should be made to answer questions.

“In 1984 when the President was a Military Head of States, people said he was too hard; now he is democratic and taking his time, Nigerians are complaining that he is too slow, that we are not making rash decisions.”