Lagos — The vulnerability of coastal West Africa to a spillover of extremist activity from far-off parts of the Sahel can no longer be glossed over.

The growing threat also highlights erroneous security responses by different regional governments, which is painting the threat of Islamist militants as the singular factor responsible for the instability in West Africa. 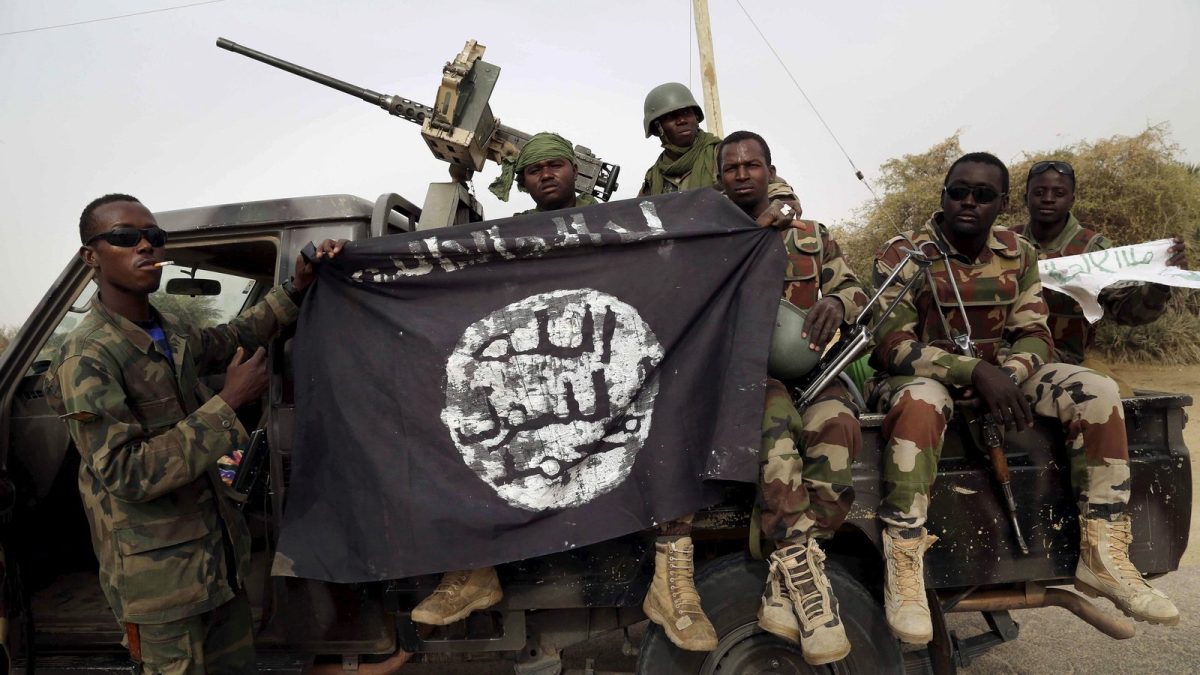 For a long time, many people did not believe that the threat posed by militant Islamist organisations and other armed groups would expand to the southern axis of the Gulf of Guinea. It was presumed they would remain in the Sahel, but those assumptions are being proven wrong.

Violent extremism is often a product of domestic and external dynamics, it should not be viewed as an external issue. These extremist organisation’s exploit vulnerabilities, such as poor security, local conflicts, and governance shortfalls to gain access into communities.

One of the major factors that has fueled expansion of extremist activities in Côte d’Ivoire is the harsh conditions under which border communities live, thereby leading to a rise in cross border criminal activities. The survival of these extremist groups depends on illegal activities, including weapon and drug trafficking, cattle rustling, gold mining and poaching. These activities provide funds to support their operations and expansion.

In 2016, Grand-Bassam, a historic town in Côte d’Ivoire, 25 miles east of Abidjan was attacked by gunmen affiliated with al-Qaeda in the Islamic Maghreb (AQIM). In 2020, a frontier post on Côte d’Ivoire’s border with Burkina Faso was attacked by suspected Jihadists, 11 Ivorian soldiers were killed while six people were injured and two were listed as missing.

In 2021, there were reports of different attacks in Côte d’Ivoire – along the border with Burkina Faso – within a period of three months, which left several soldiers dead and others injured. Although these attacks are relatively low, they are still growing and it further shows the capacity of the extremist groups to target Côte d’Ivoire.

“Countries in the southern axis of the region are experiencing increasing attacks and vulnerability due to the operations of violent extremist groups that have mainly targeted Burkina Faso, Mali and Niger over the years,” says Murtala Abdullahi, researcher on conflict and security trends in Nigeria and Lake Chad Basin.

Many of the people living in these border areas, especially in the northern and northwestern regions of the country, endure poor living conditions and lack health as well as education services, economic opportunities and security. The poverty rate is higher (over 60%) than coastal areas and the southwestern region (under 40%).

Côte d’Ivoire struggles with economic and geographical inequalities. There are more poor people in rural than in urban areas — 56.8% versus 35.9% (of whom 22.7% are in Abidjan), but the gap has reduced, with the poverty rate in rural areas falling by 5.7% and increasing by 6.4% in urban centres.

Where did the pirates go from West Africa
Militant Islamist organisations undeniably take advantage of the dire economic conditions under which border communities find themselves. They recruit members of these communities in exchange for financial rewards, and promote illegal hunting or gold mining with the offer of protection services in return for support.

Most terrorist attacks: the case of Nigeria
Nigeria, West Africa’s hegemon, has arguably experienced the most terrorist attacks in the region during its 13-year Boko Haram insurgency. It has also witnessed different evolutions, including the rise of the Islamic State of West Africa Province (ISWAP), and a resurgence of the al-Qaida-affiliated Ansaru faction.

Though terrorism-related deaths in Nigeria fell by 51% in 2021, following three years of successive increases, the number of terrorist attacks increased by 49% between 2020 and 2021. A myriad of reasons, such as unemployment, corruption, high rate of poverty, and religious factors, have been linked to the perennial insurgency that has besieged the northeastern part of the country for over a decade.

Security officials have issued warnings about attempts by Boko Haram to expand its activities towards the south, even to Lagos, the nation’s commercial nexus. For a long time, many Nigerians waved off the possibility of Boko Haram and its affiliates infiltrating Nigeria’s southern axis.

“Multifaceted and multinational interventions are required to curtail these violent extremist groups and curb their activities. It involves strengthening professionalism and the capacity of security forces while ensuring there is development in rural areas, and social justice for marginalised communities,” says Samuel Sholaolu, a public policy expert.

‘Exaggerated focus on counterterrorism’
The vulnerability of coastal West Africa to a spillover of extremist activity from far-off parts of the Sahel can no longer be glossed over. Nigeria’s neighbours, Benin and Togo, have also witnessed a number of attacks by these militant Islamist groups over the last two years. Ghana is no longer safe. The only country in the Gulf of Guinea that has been spared from terrorist attacks so far is now under threat.

It also highlights erroneous security responses by different regional governments, which is painting the threat of Islamist militants as the singular factor responsible for the instability in West Africa.

The exaggerated focus on counterterrorism and extremist violent activity deflects from the underlying issues of poor governance, socio-economic inequality, and the divide between rural and urban areas. The deeply rooted local vulnerabilities in these countries have served as entry points for Islamic militants who have no doubt taken advantage of them to advance criminal activities, such as drug and human trafficking, kidnapping, banditry, and poaching among others.

Countries in littoral West Africa have focused heavily on military and counterterrorism operations to tackle the brewing instability in the region, however, they need to take a step back to address the issue. The rise of violent extremism should not be viewed as the problem, but rather as signs of socio-political frailties that are deeply ingrained. It is crucial to note that the militarised approach cannot suffice alone because violent extremism in coastal West Africa is no longer just an external threat.